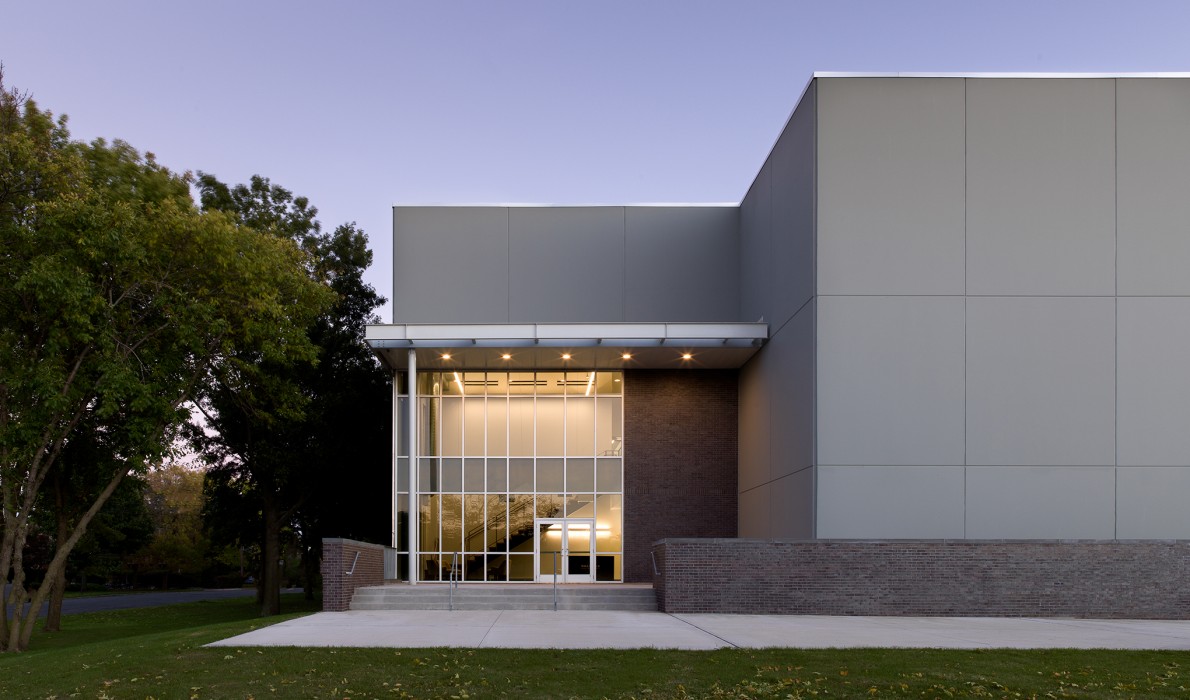 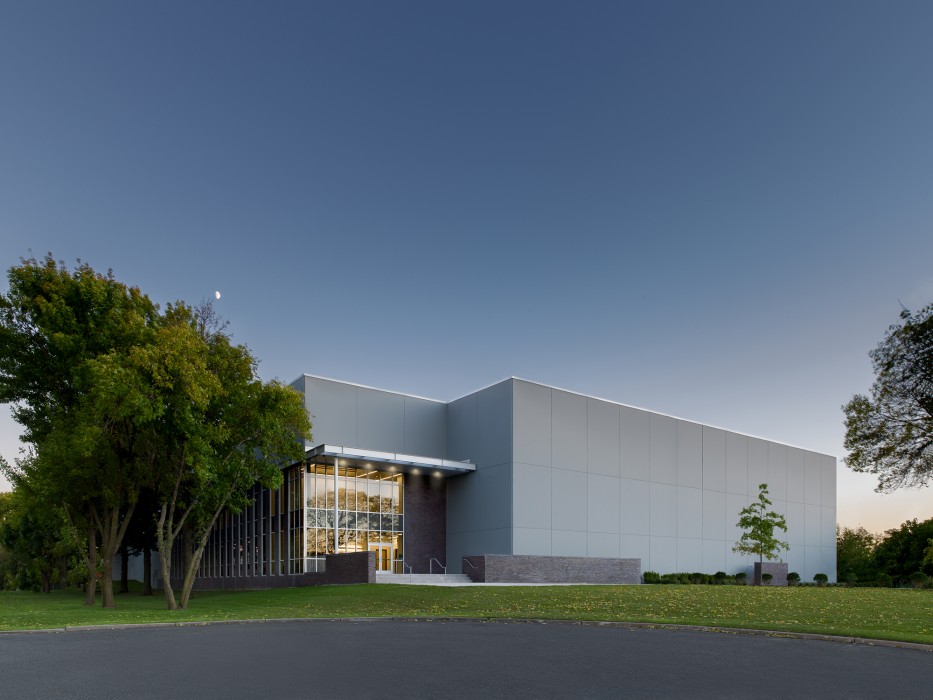 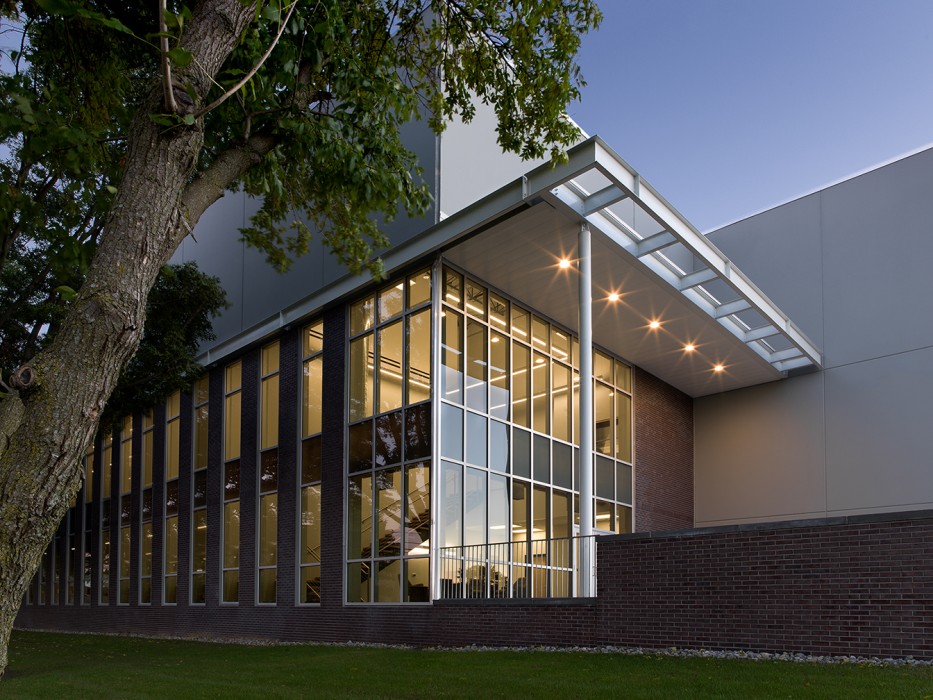 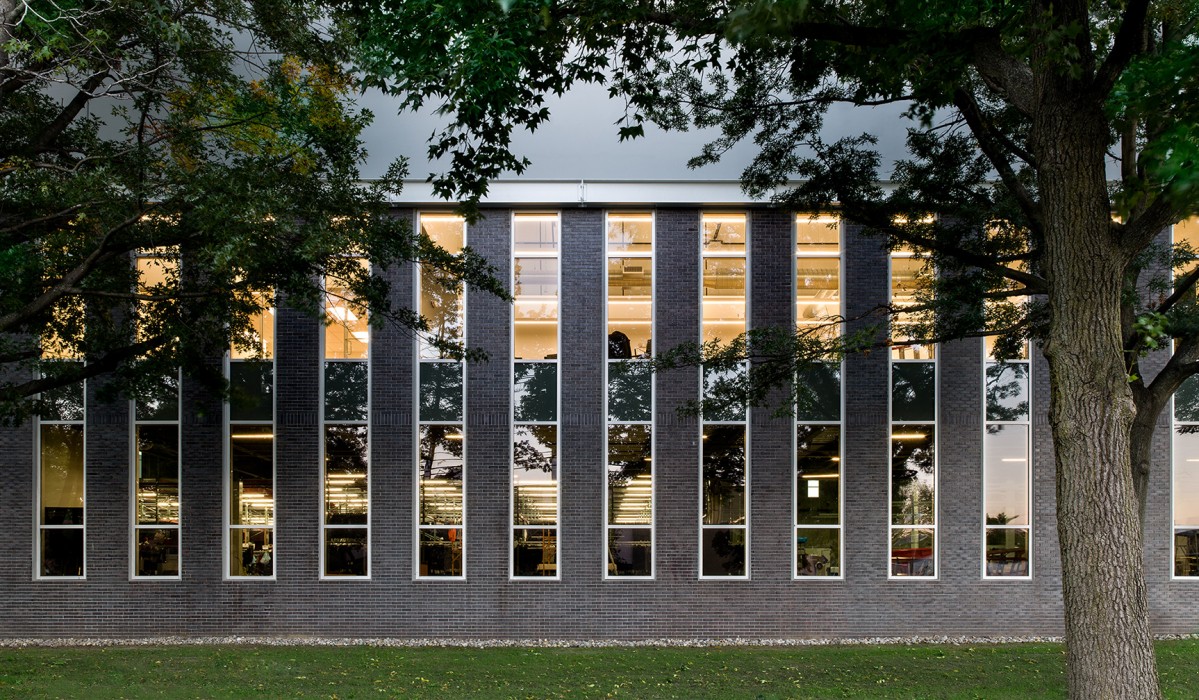 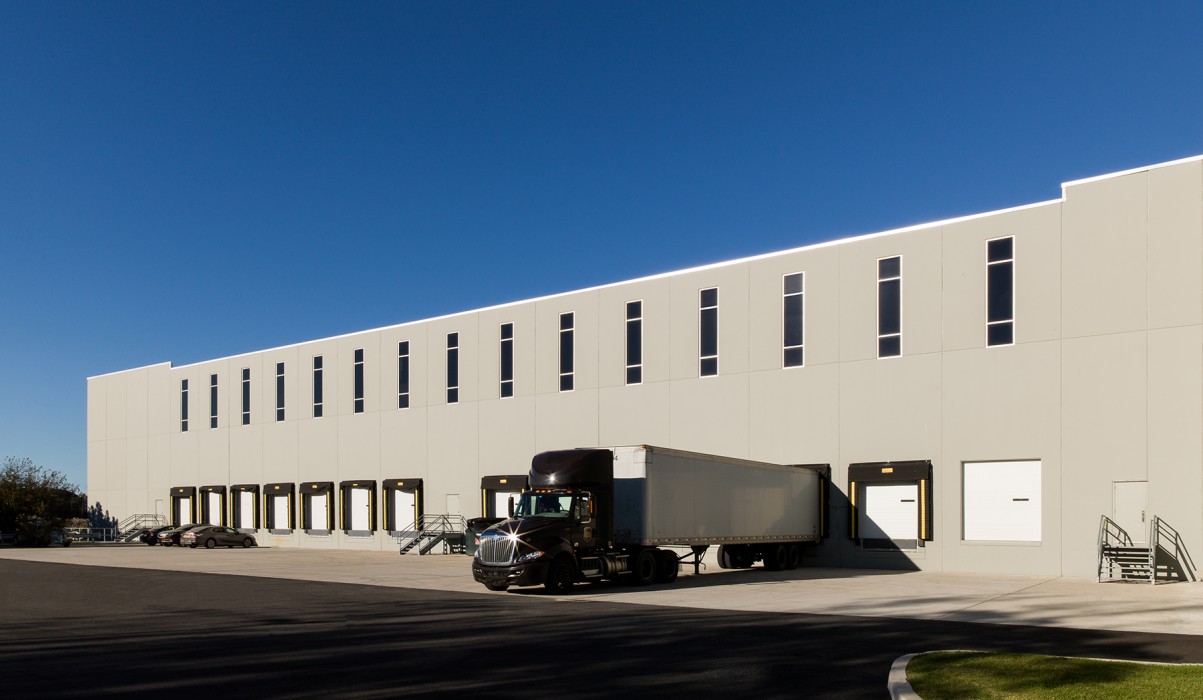 Nestled in the Meadowlands in East Rutherford, New Jersey, 405 Murray Hill Parkway represents a new paradigm in an established industrial community. The design is sensitive to site considerations and surrounding architectural aesthetics, which enable the 76,960-square-foot facility to blend seamlessly into its environment.

The design of 405 Murray Hill Parkway is driven in part by natural site constraints imposed by close proximity to wetlands, including a stream that runs along the site’s western edge. Conscious to preserve the canopy of trees on site, the building design fits effortlessly into its milieu, as if it has matured in step with its surroundings.

In contrast to neighboring warehouses of primarily masonry construction, 405 Murray Hill Parkway is built of precast concrete. Accents of thin set brick tie the facility to its surroundings, a go-between of old and new. The building’s eastern corner is a beacon, creating visual interest from its position along Murray Hill Parkway. A stretch of two-story windows bordered by slim brick act as wayfinding elements guiding the eye toward the entry, drawing in and welcoming visitors to this extension of nature in the Meadowlands. 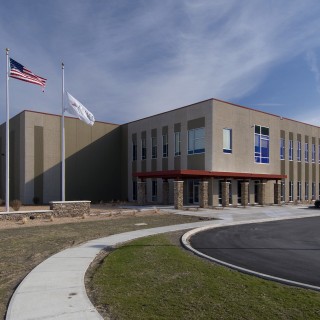 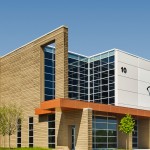 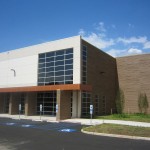 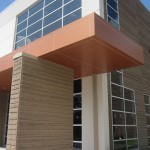 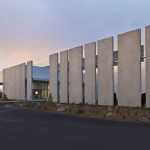 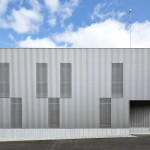 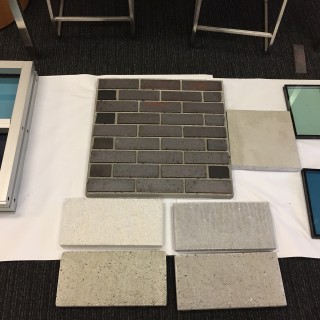 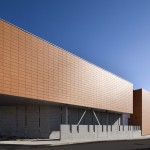 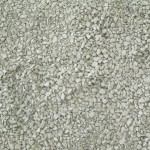 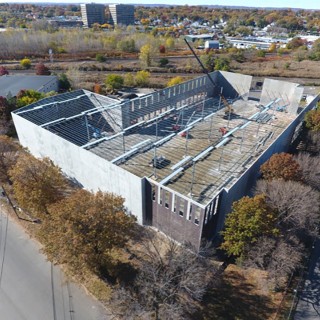 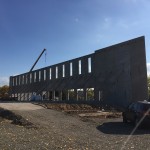 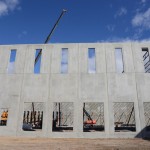