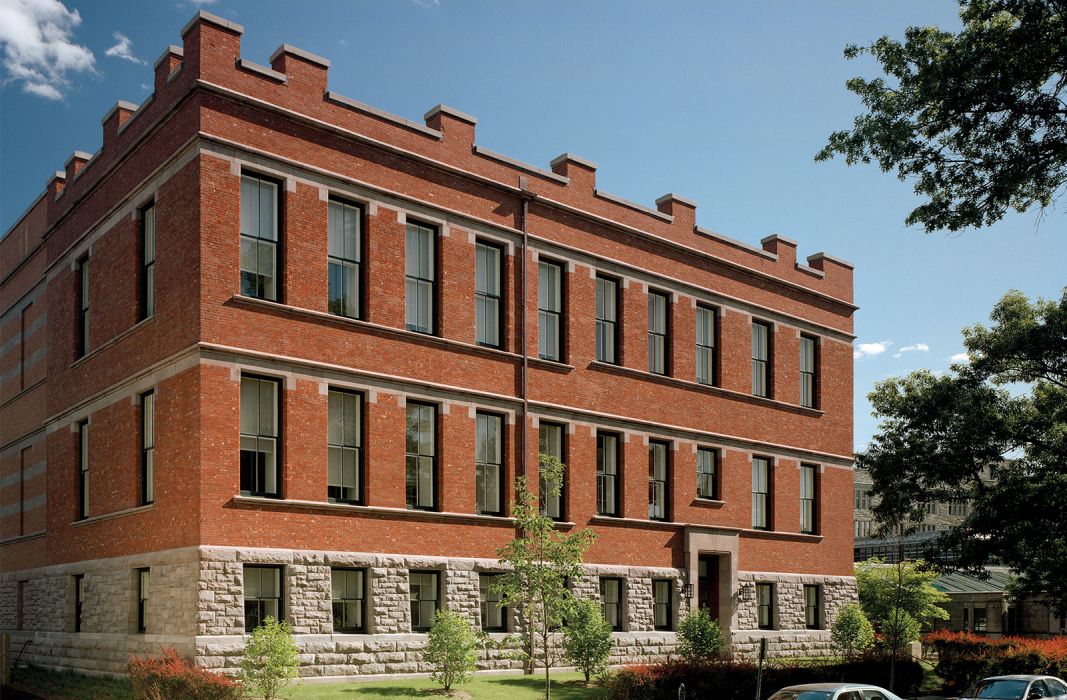 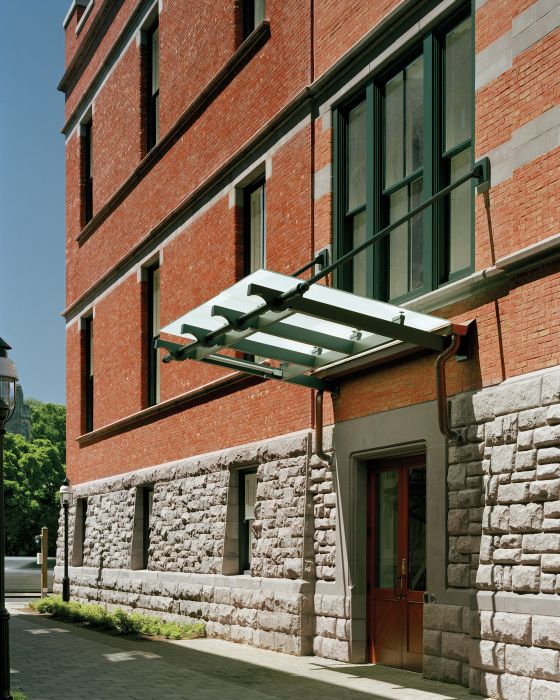 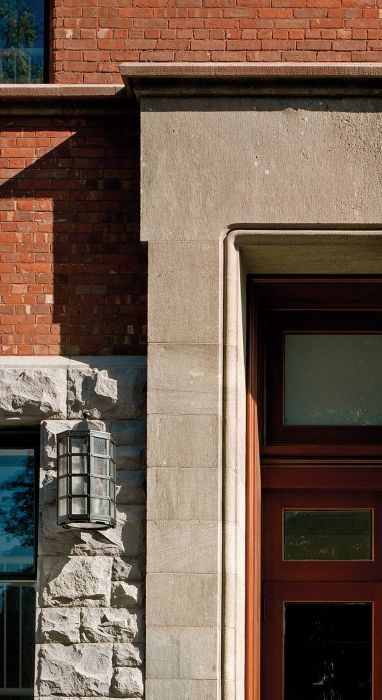 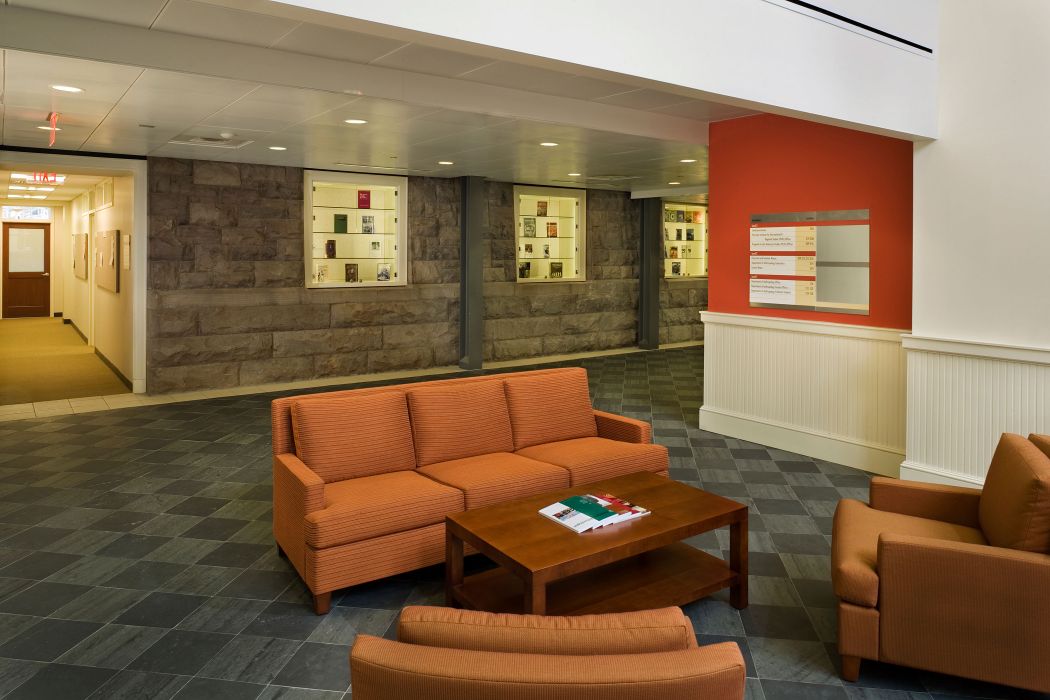 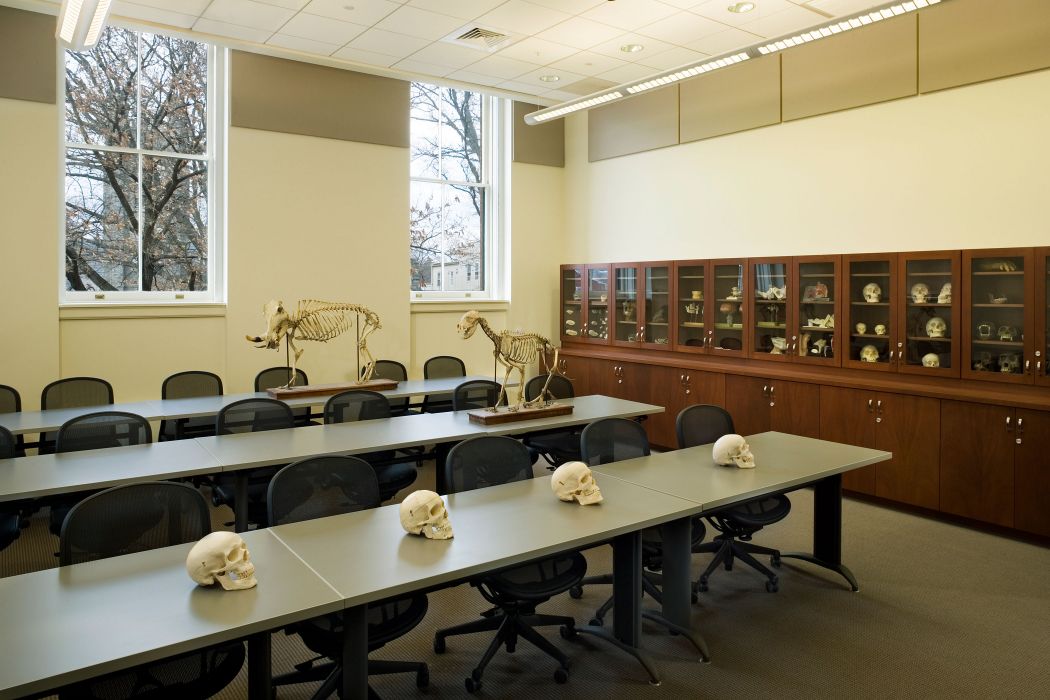 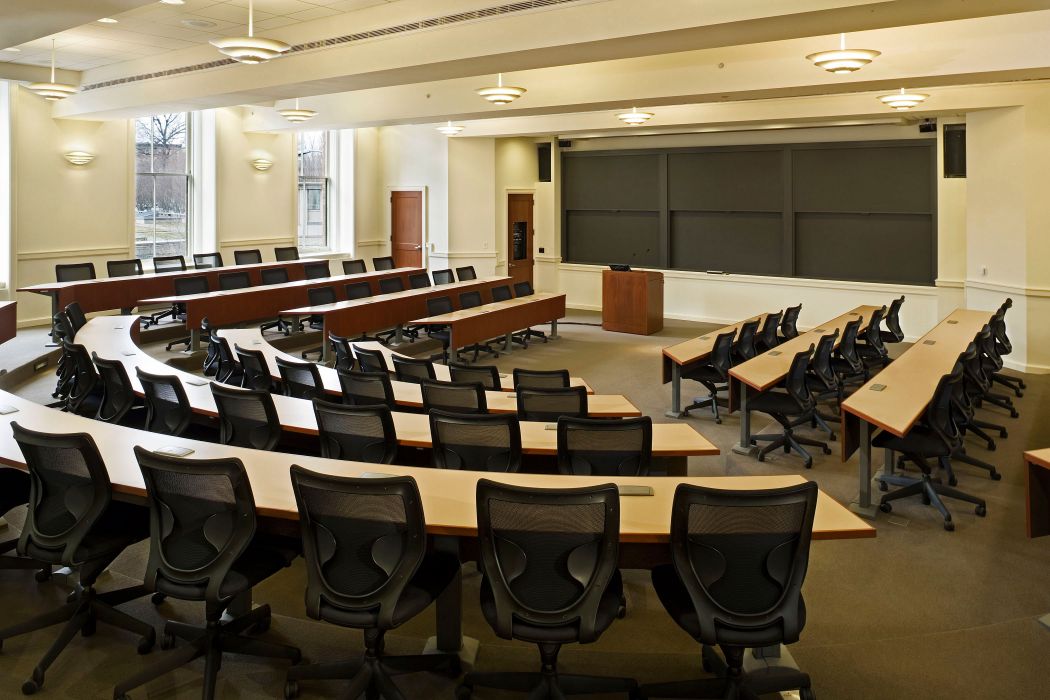 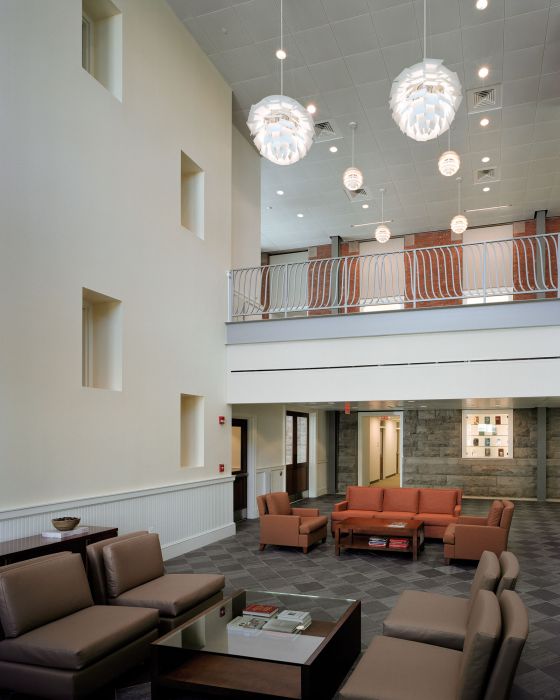 Aaron Burr Hall had all the characteristics to become a celebrated historic architectural landmark. Designed by Richard Morris Hunt, America’s first classically-trained architect, it stood at a prominent intersection of Princeton University’s campus. Absent significant renovations in more than a century, the building had become an eyesore. Its dark facade mirrored its dark interior of antiquated, isolated, and unusable lab spaces. Low ceiling heights on lower levels coupled with high ceilings on upper levels gave the building an uneasy upside-down feeling. Talks of demolition surfaced before the University decided to give the building one more chance.

The renovation and addition design not only brought the building to current standards in building code, safety, and accessibility, but also introduced spaces that fulfill the building’s potential for greatness. Past programs were replaced with new programs, including case study rooms, lounge space, and reception areas. The project preserved and restored the building’s original exterior, floors, windows, and front entrance for their historical significance. 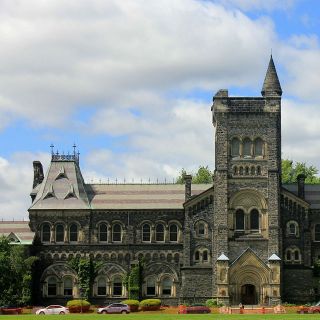 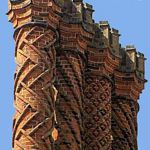 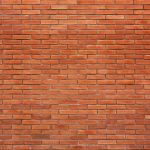 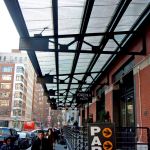 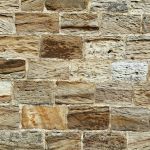 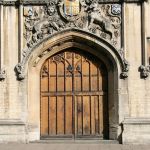 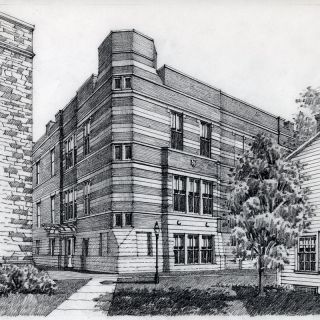 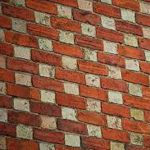 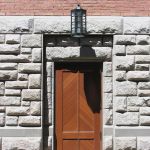 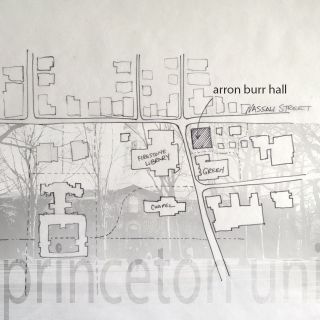 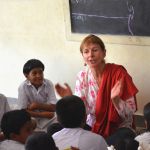 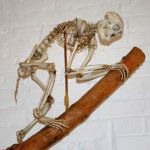 Something Old, Something New | A prize-winning architect at Princeton

History in the Making | Historic buildings offer lessons from the past and context for the future, but bringing them up to speed requires more than textbook construction strategies