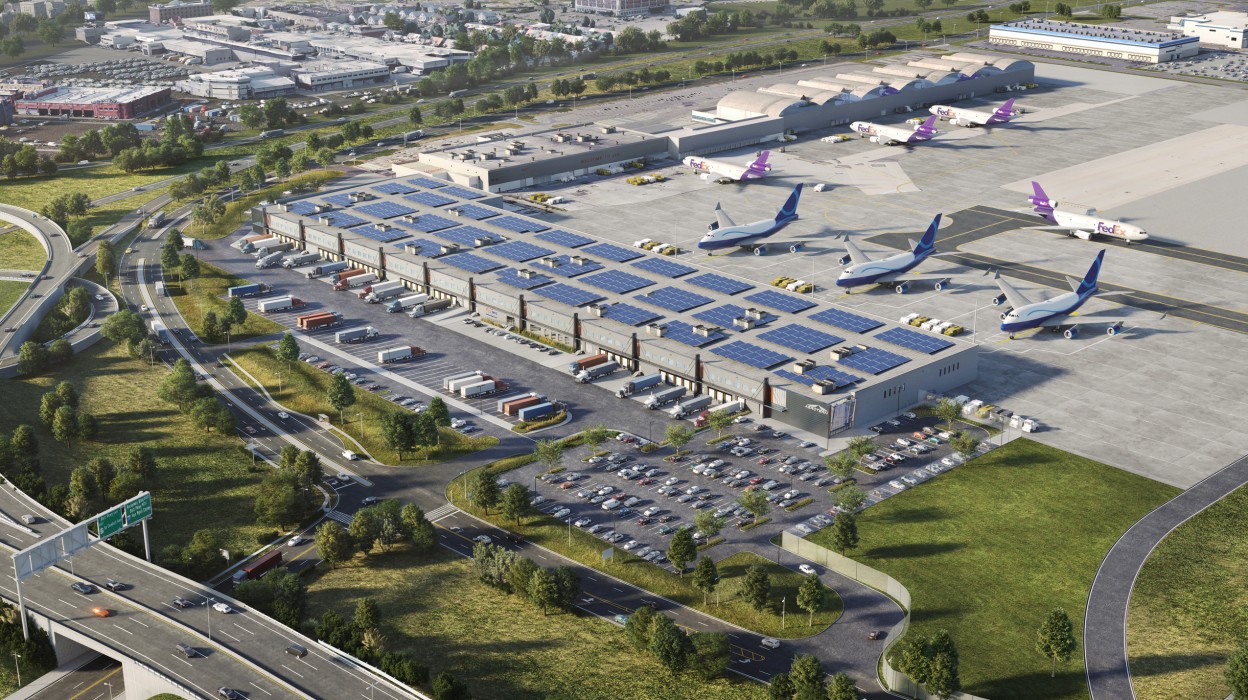 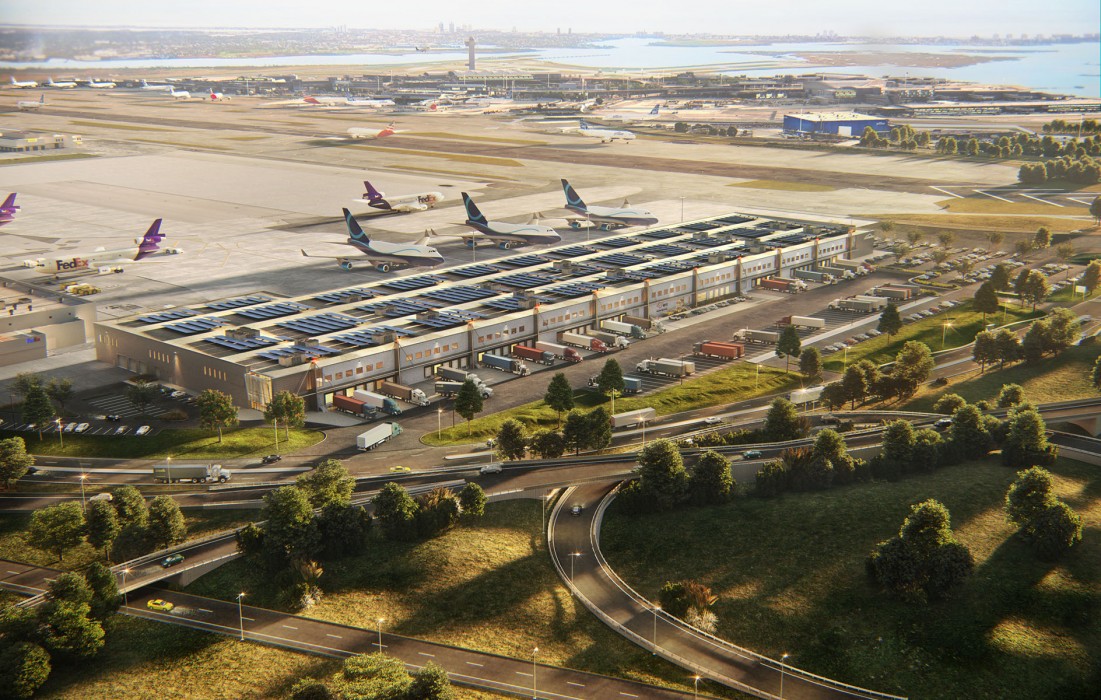 The first new cargo terminal to be built at JFK International Airport in 20 years, Aeroterm’s 350,000-square-foot Air Cargo Facility is a landmark building. The $145 million project is also the first  of the JFK Vision Plan, an initiative to modernize passenger and cargo operations at the airport to meet the increasing demands of modern air freight movement. The JFK cargo industry handles approximately 1.3 million tons of cargo per year and supports 50,000 jobs, $8 billion in sales, and nearly $3 billion in wages, yet more than half of JFK’s cargo buildings are over 40 years old and do not meet current industry standards. This project will replace two obsolete facilities with an expanded cargo facility outfitted with advanced technology systems designed for maximum efficiency in handling and storing cargo, in addition to a temperature-controlled area for pharmaceutical products. The Air Cargo Facility will act as a commercial hub for last mile distribution with proximity to the most populated metropolitan area in the nation as well as to the Ports of New Jersey and New York. The development is accessible by various MTA Bus lines that travel along North Boundary Road, providing easy connections to the surrounding community.

As a vital piece of infrastructure that will bridge air and land distribution, the building evokes an architectural response of monumentality and order associated with bridges, airports, and civic structures. The design achieves this through structure repetition that manifests in movement, overhangs, and height. A photovoltaic installation covering the majority of the roof area will allow the building to demonstrate at least 20% reduction in source energy demand when compared against a baseline building. The project is pursuing LEED Gold certification. 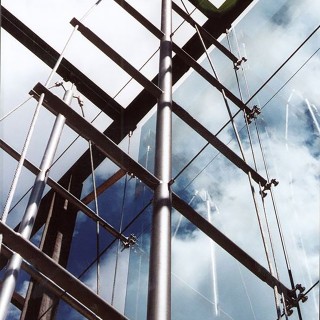 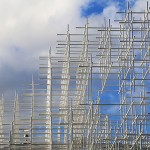 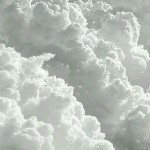 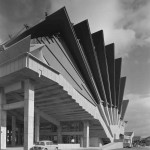 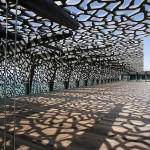 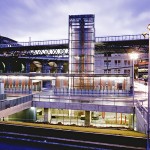 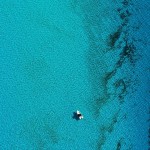 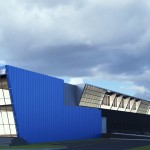 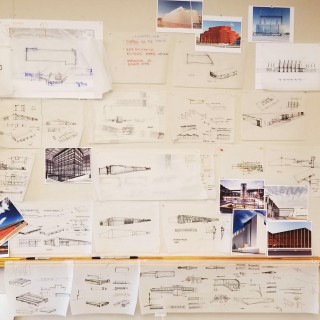 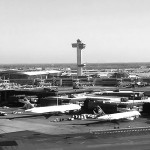 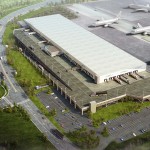