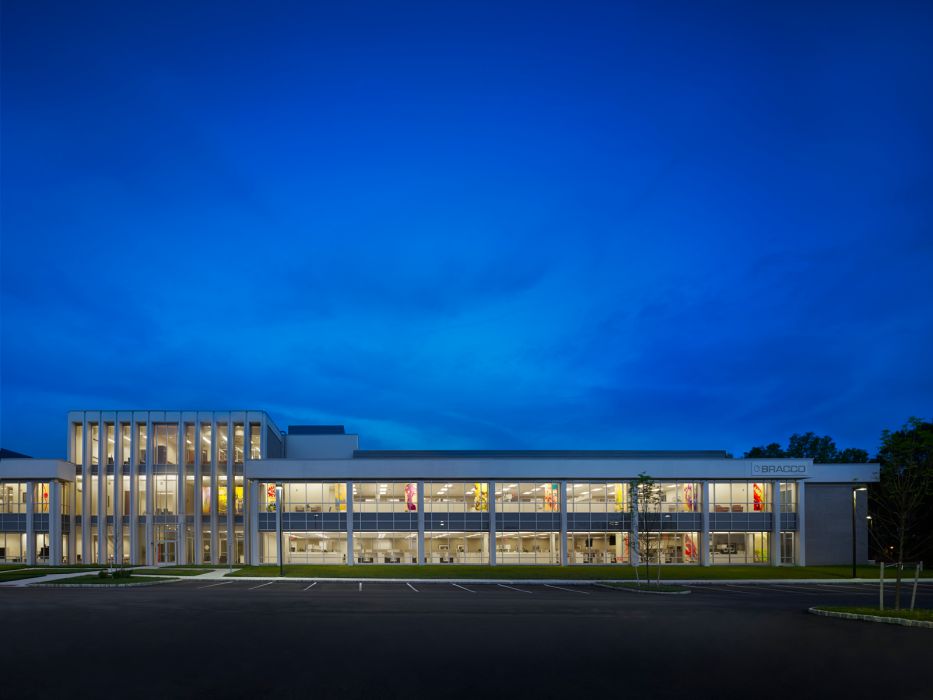 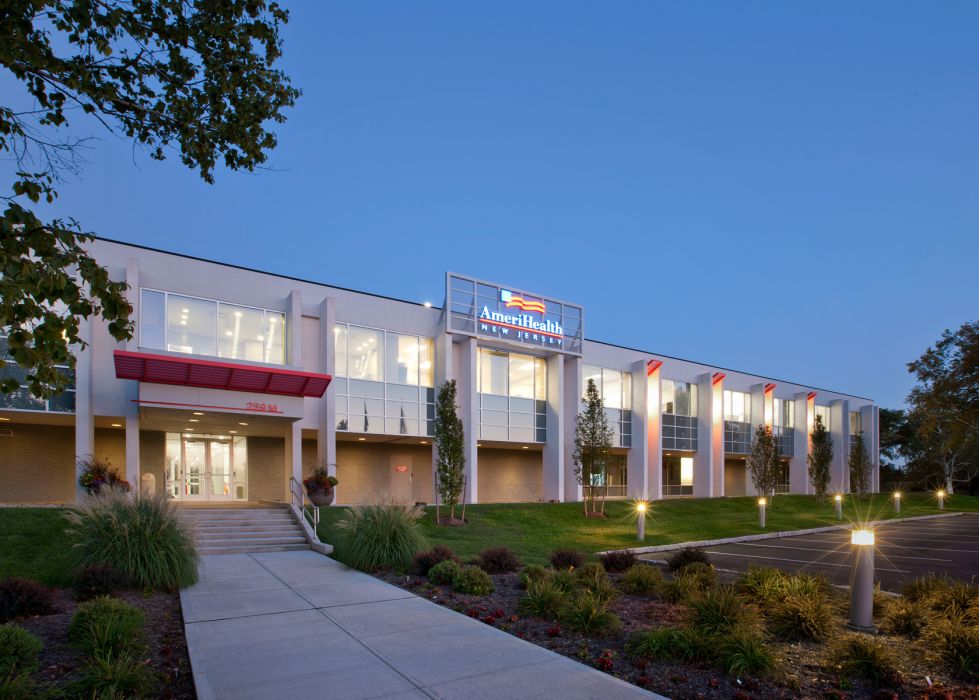 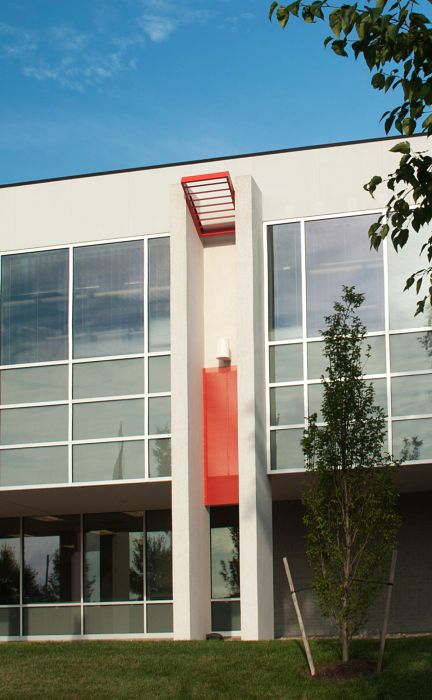 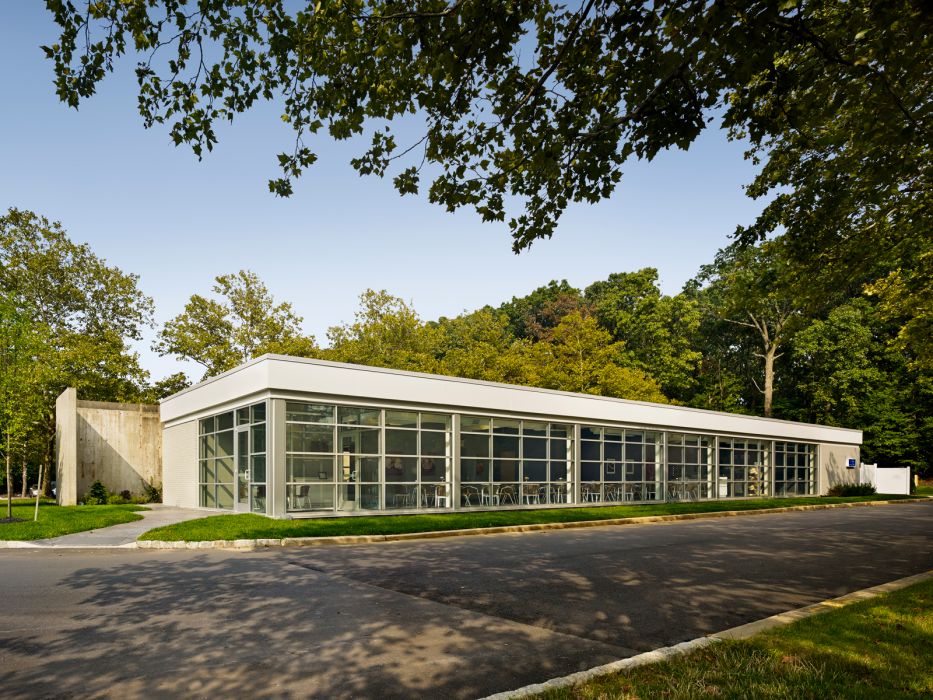 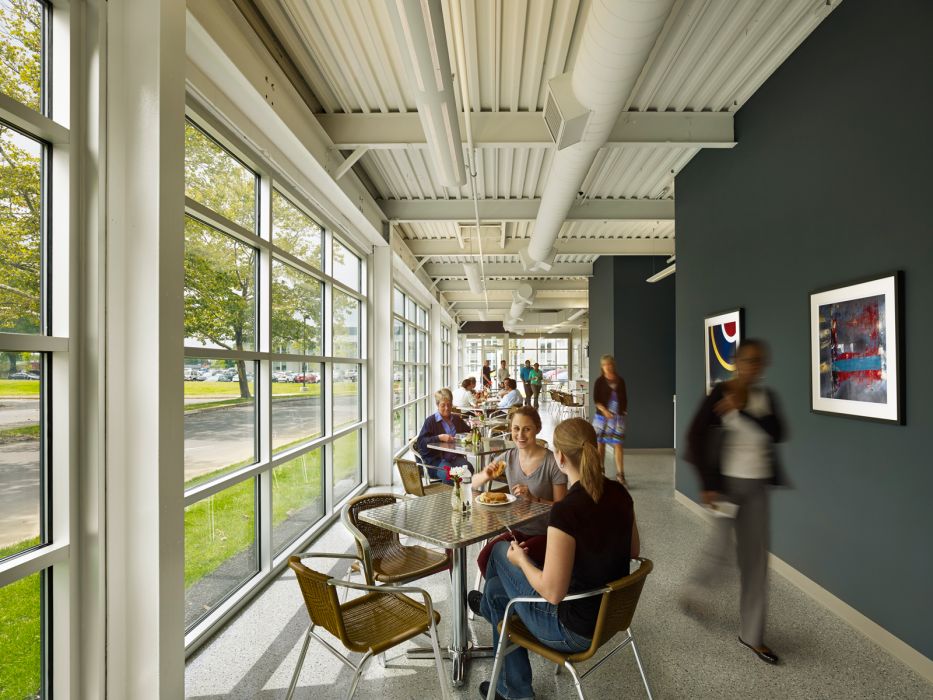 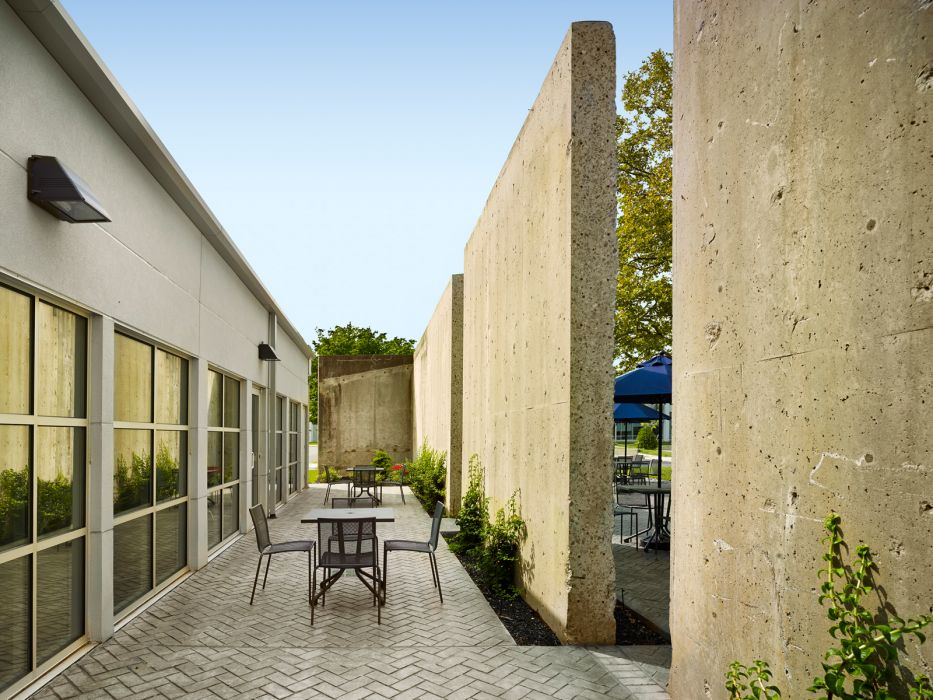 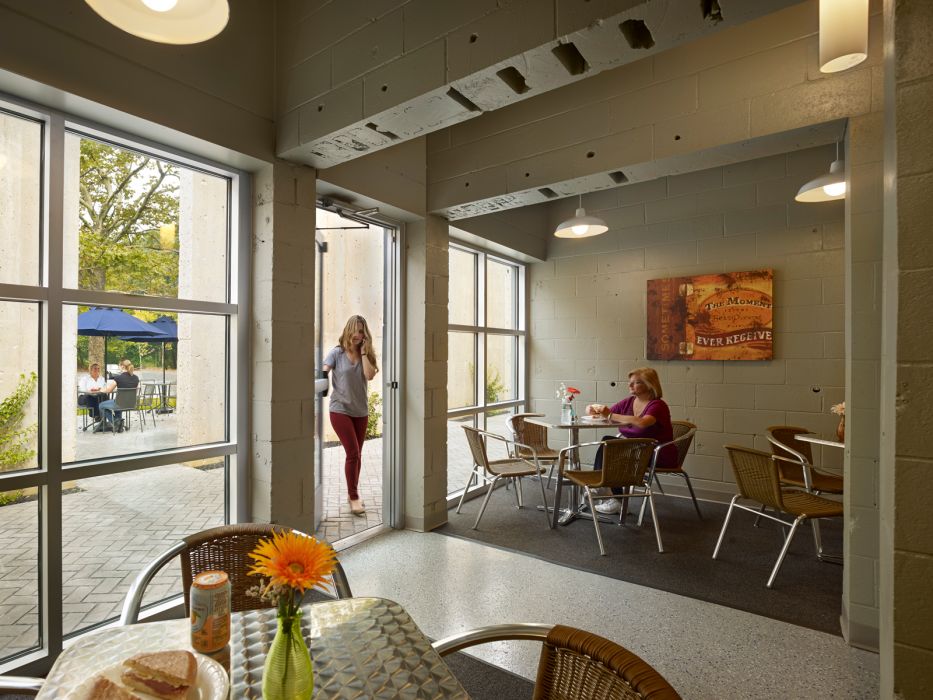 After acquiring the former Rhodia Pharmaceutical Campus in Central New Jersey, Matrix Development brought KSS Architects onto the team charged with its revitalization to attract a new set of corporate users. The campus largely consists of abandoned, 1970s laboratory and office buildings that were unsuitable and unattractive as modern work environments.

KSS began by collaborating with Matrix to create a Master Plan with a new vision for development. KSS developed conceptual sketches to illustrate how the buildings could be transformed into a new vision. The designs and graphics highlighted the campus’s park-like atmosphere and showed infrastructure such as parking to demonstrate how each building could stand alone.

Building M, with high visibility from the New Jersey Turnpike, was the first to be transformed. Working with Matrix, the Rock Brook Group, and Harrison-Hamnett Structural Engineers, KSS reconsidered the former laboratory building from an opaque and dark facility to one with a refreshing and engaging aesthetic. Features included a light glass skin to bring in daylight, an energy-efficient building envelope, elements to highlight the entrance, and exterior lighting elements to establish the building’s own identity on the campus. To support modern needs and its new use, the project completely replaced the HVAC, electrical, and IT systems, creatively integrating them into the structure. Upon its renovation, the building quickly attracted a tenant, Amerihealth, who took occupancy in the summer of 2011.

KSS and Matrix repeated their success with Building H, which is designed for Bracco Diagnostics, an advanced technology developer of medical imaging devices. Drawing from the ideas that led to success of Building M, KSS designed the renovation with a completely new workspace environment that is open, collaborative, and sustainable. KSS’ ability to bring complete design services, including interior design, helped bring this important corporate client to the campus. Matrix and KSS teamed together to introduce the entire Bracco organization to the building. 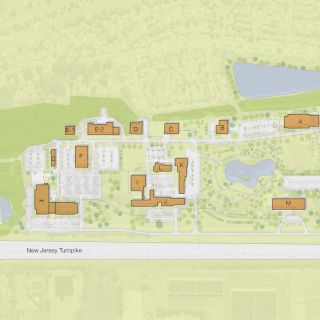 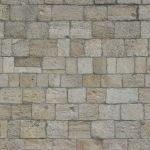 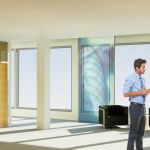 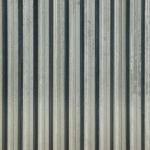 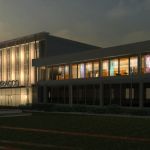 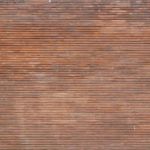 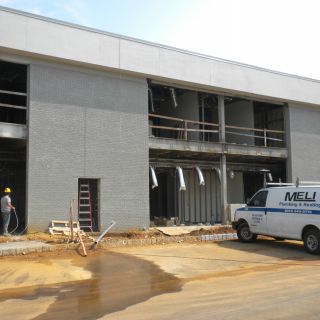 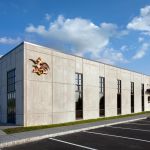 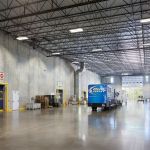 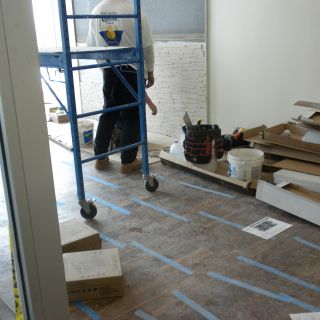 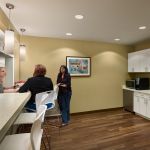 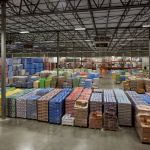