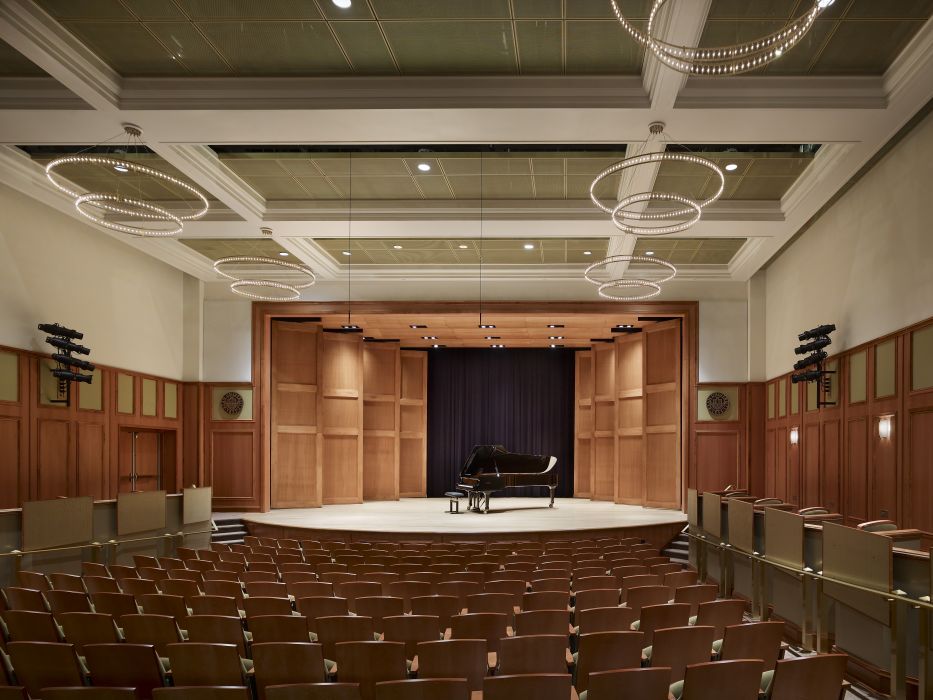 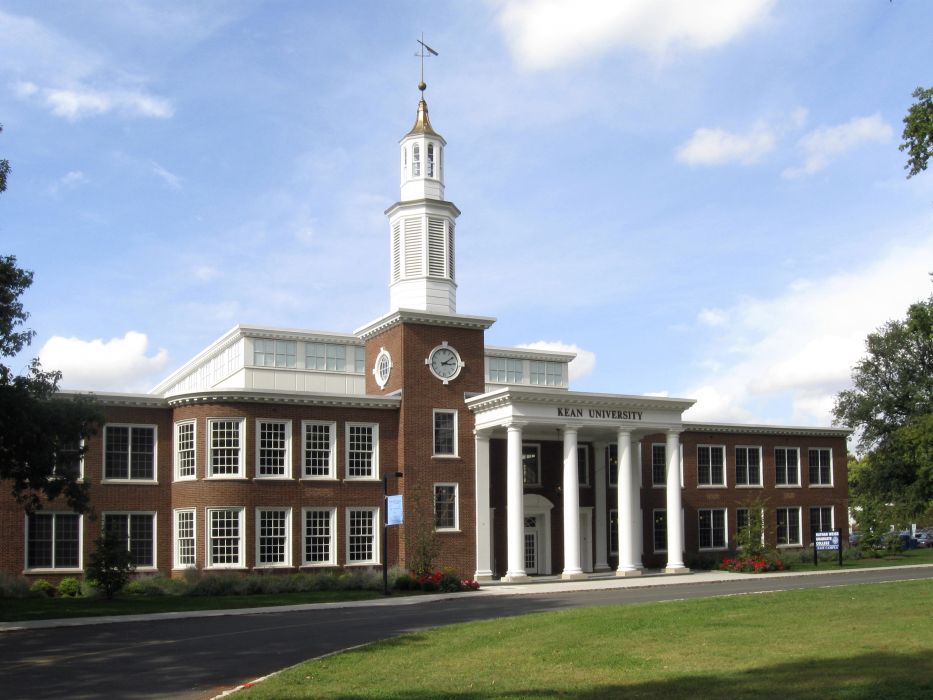 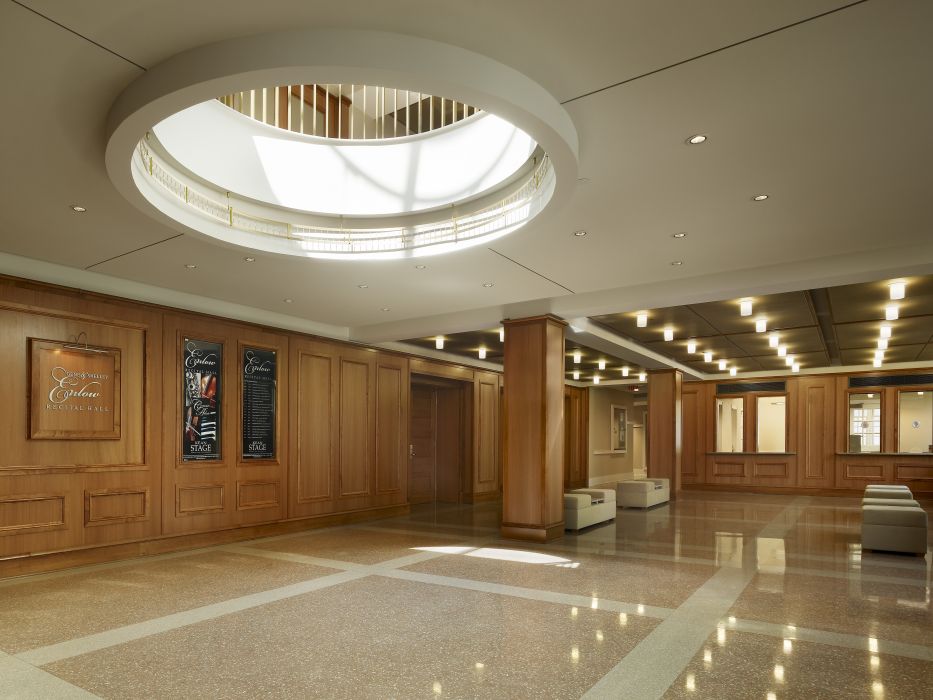 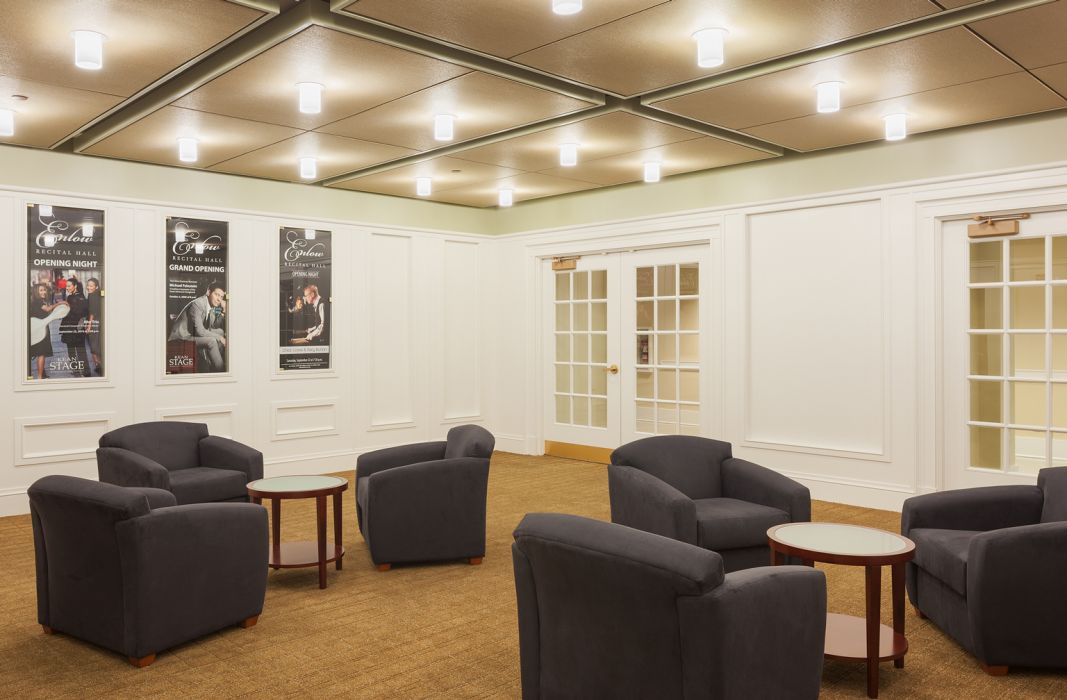 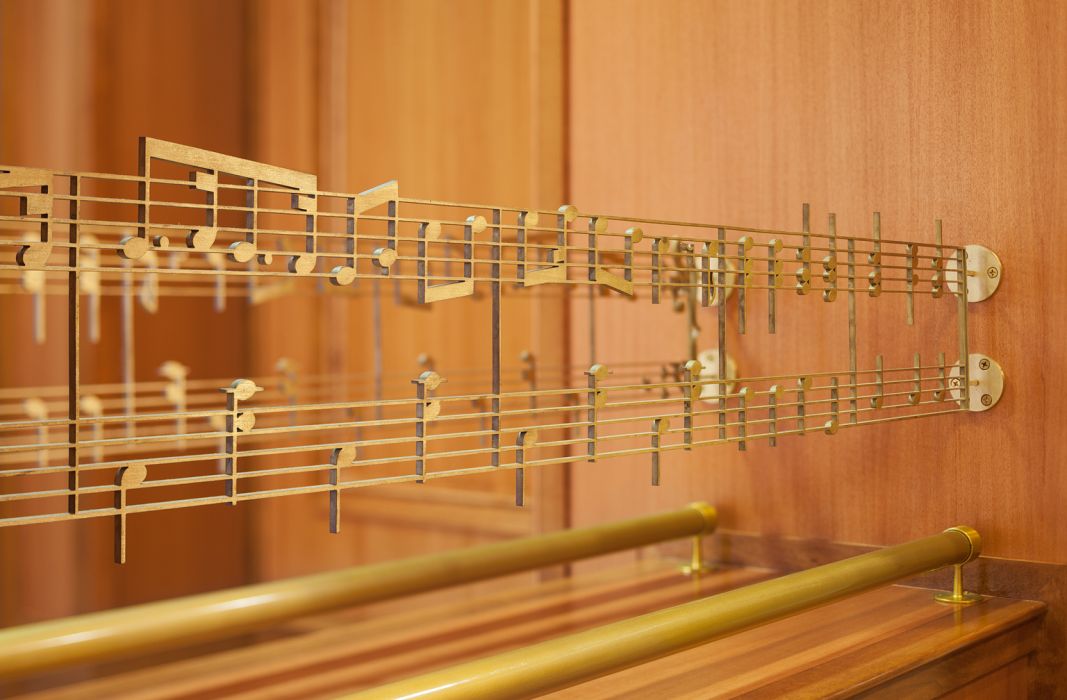 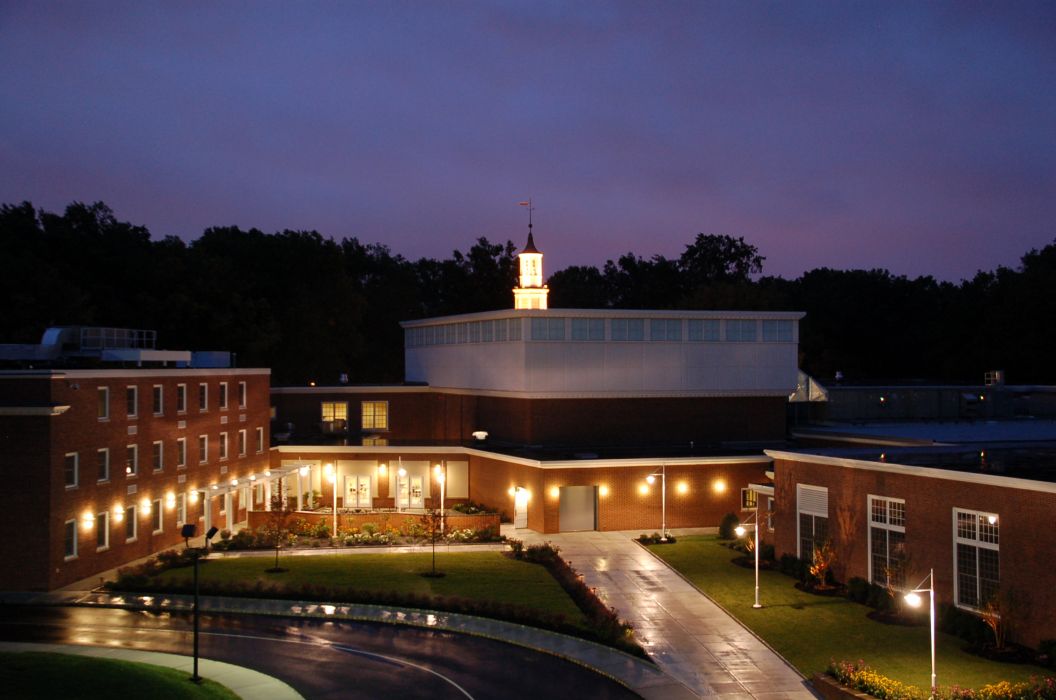 Kean University wanted a world-class performance venue with an intimate, old-world atmosphere. The solution lied in a mid-20th-century Georgian-style building on the institution’s growing East Campus. Formerly the home of the Pingry School, the building had an existing chapel and later auditorium that had the potential to become the destination Kean envisioned.

The design transforms the space into a sophisticated, acoustically-superior performance space that rivals Carnegie Hall. To achieve the volume of space needed for quality sound and clarity, KSS literally raised the roof of the hall, increasing its vertical volume while preserving its intimate atmosphere, room proportions, and historic architectural language.

The success of the Eugene and Shelley Enlow Recital Hall will be determined by the quality of what the audience hears, sees, and experiences: If the opening performance was any indication, the space is spectacular. Because today’s technologies and systems did not exist when the building was originally designed, KSS had to strategically fit modern equipment into the limited space available without taking away from the interior. Warm, rich finishes such as cherry wood paneling and bronze metal light fixtures help create the atmosphere of a small concert hall with the big sound. 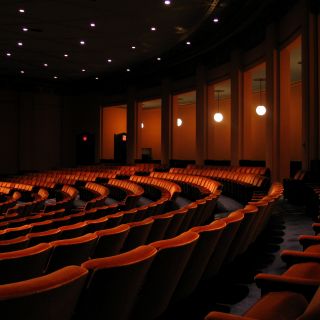 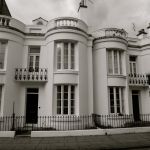 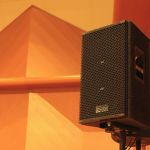 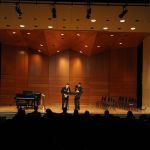 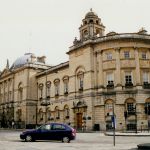 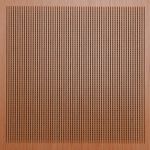 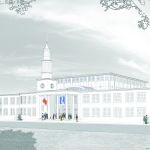 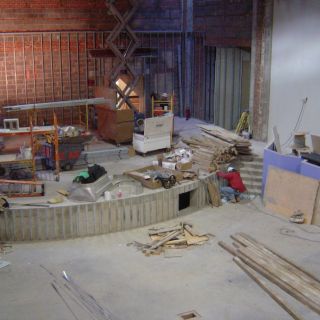 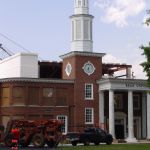