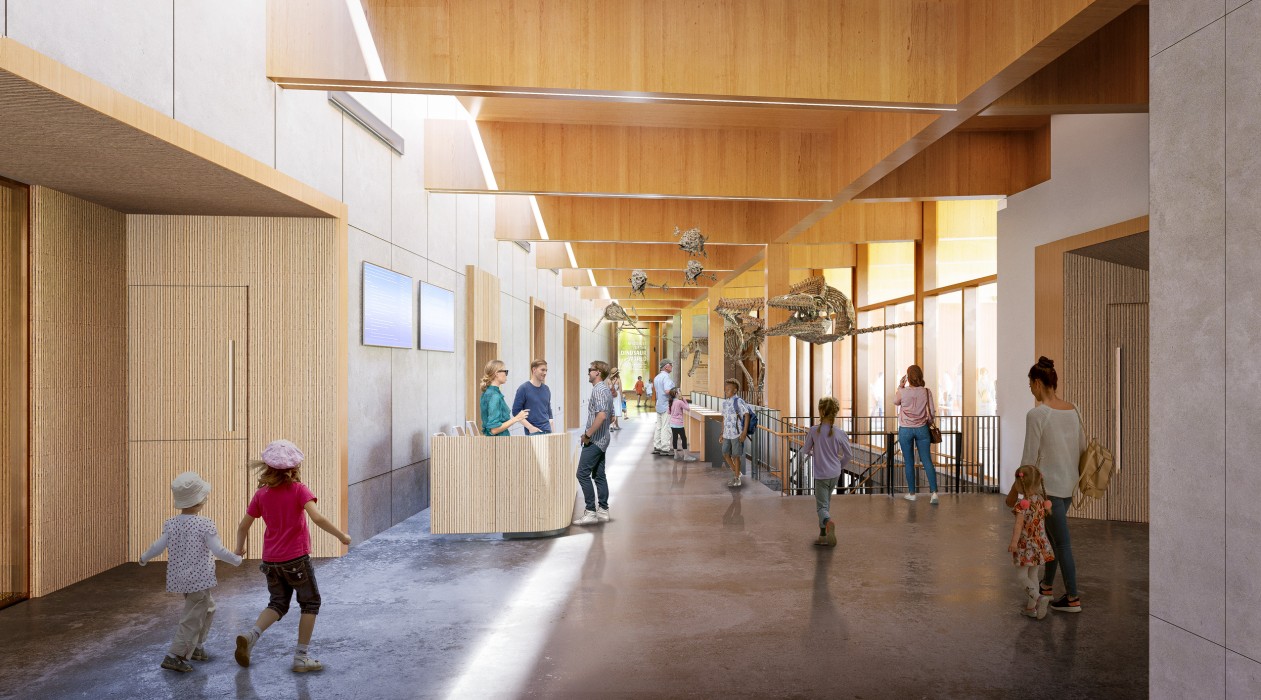 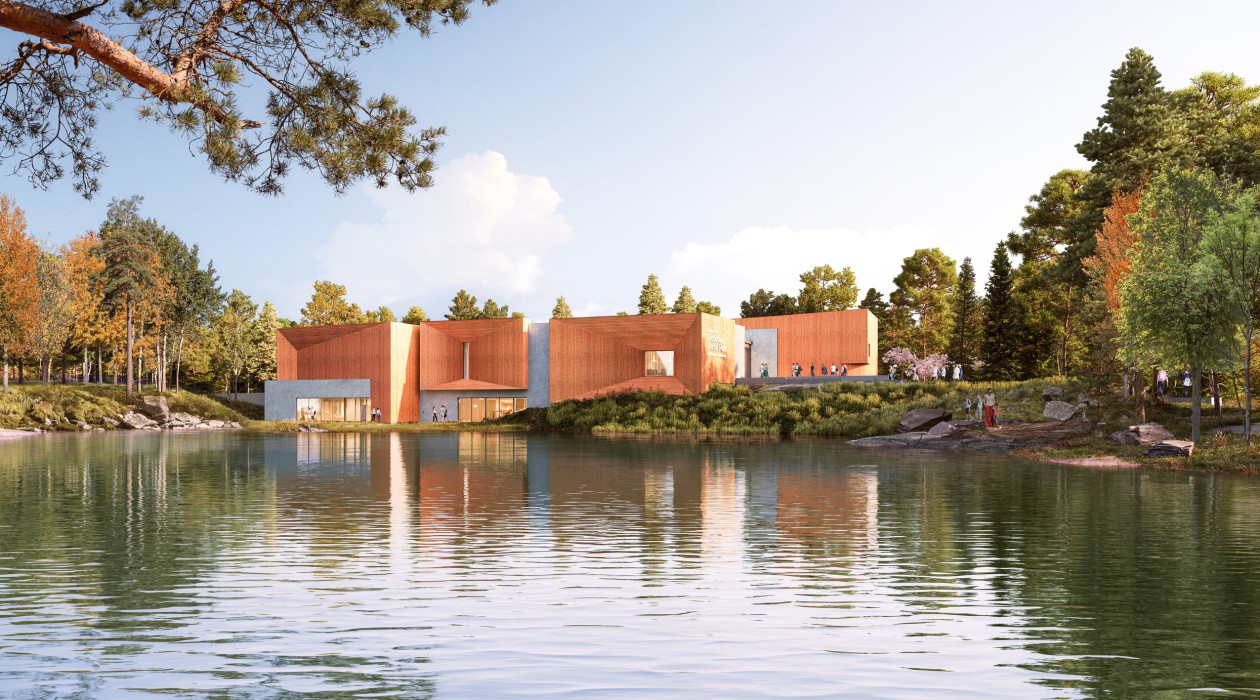 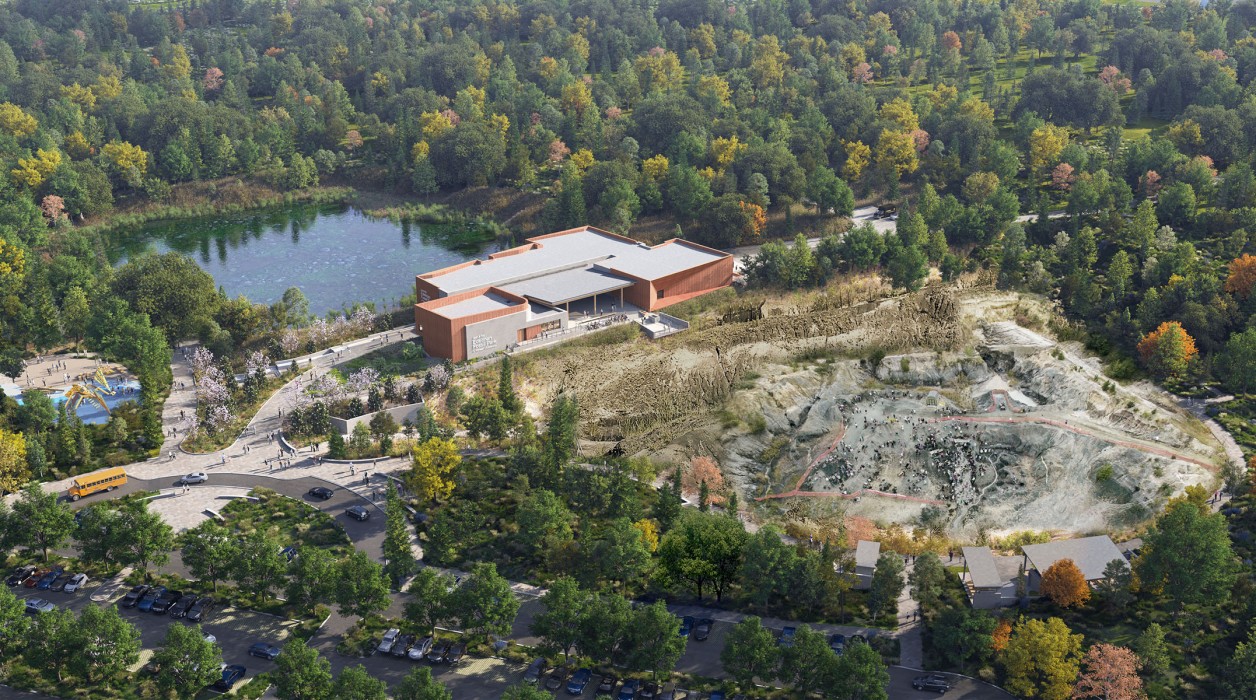 In collaboration with Ennead Architects, KSS is crafting a new museum and visitor center sited at a former marl quarry containing 66-million-year-old marine and terrestrial fossils which provide a window into the last moments of the dinosaur world. Perched above the quarry, the new Fossil Park Museum and visitor center will be situated in the middle of the 65-acre site on a ridge overlooking the archaeological dig site to the south and a large pond to the north. The 44,000-square-foot museum will feature an integrated design filled with immersive exhibits and will be surrounded by a network of nature trails and the quarry, where visitors can actively dig for fossils alongside researchers working to uncover new information about the events that led to the world’s fifth mass extinction. The design references the natural environment through a material language of wood and concrete. Mass timber is strategically incorporated into spaces where it will improve visitor experience, such as the lobby and café, adding warmth and connection to nature. Extensive glazing and a terrace on the southern side of the building offers views to the quarry below.

One of the primary goals of the project is to encourage environmental stewardship, both through education and demonstration of high-performance sustainability in the building. Edelman Fossil Park Museum will be the largest public net zero emissions building in New Jersey and the first largest Living Building Challenge (LBC) building to achieve net zero energy in the state. Sustainable features include geothermal wells that provide ground-source heating and cooling, a photo voltaic solar array, and renewable energy produced on-site to supply 100% of the energy used by the museum. 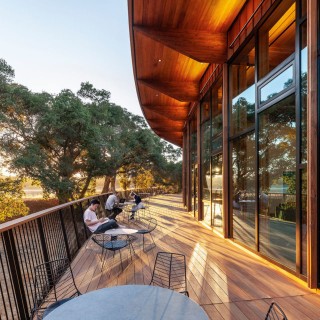 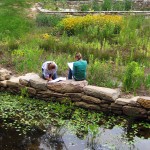 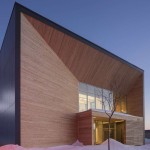 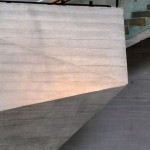 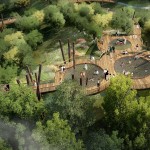 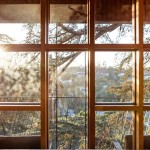 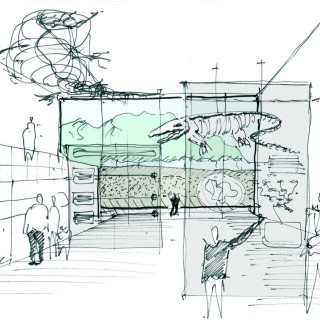 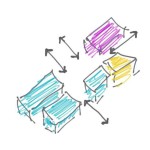 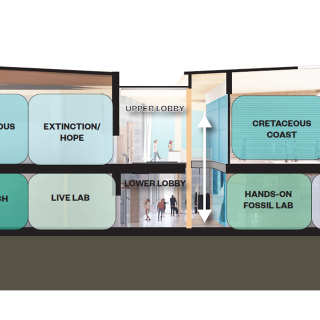 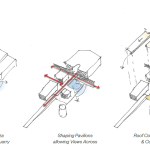 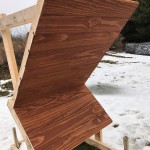 Ennead collaborates with KSS Architects to create a modern window to the Cretaceous Period with the design of a new fossil park and museum in New Jersey, Global Design News

‘South Jersey will be transformed’: Fossil museum coming to Gloucester County in 2023, The Philadelphia Inquirer