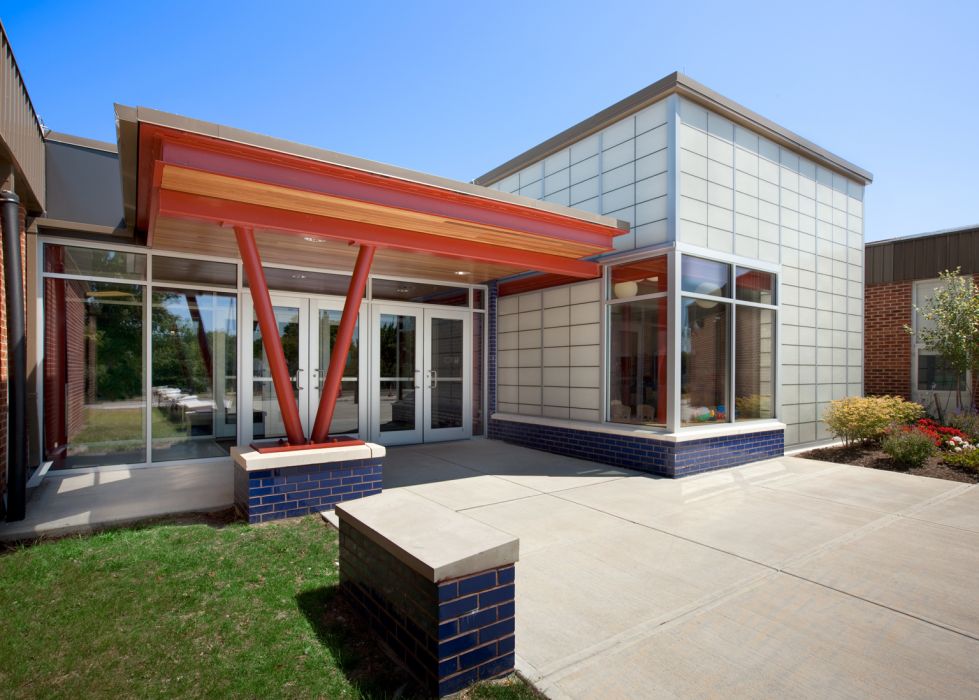 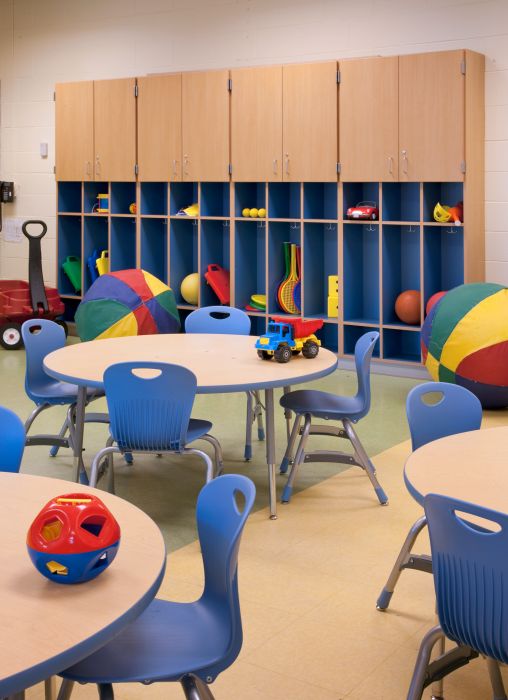 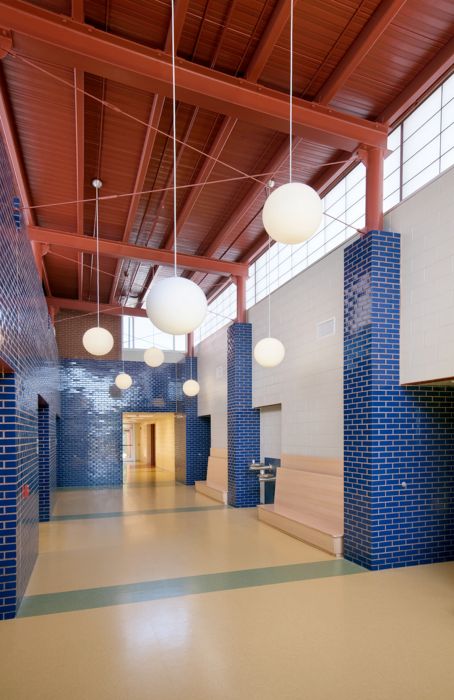 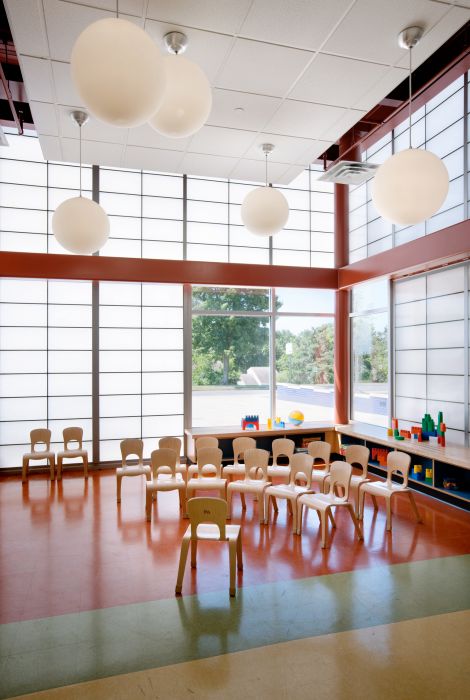 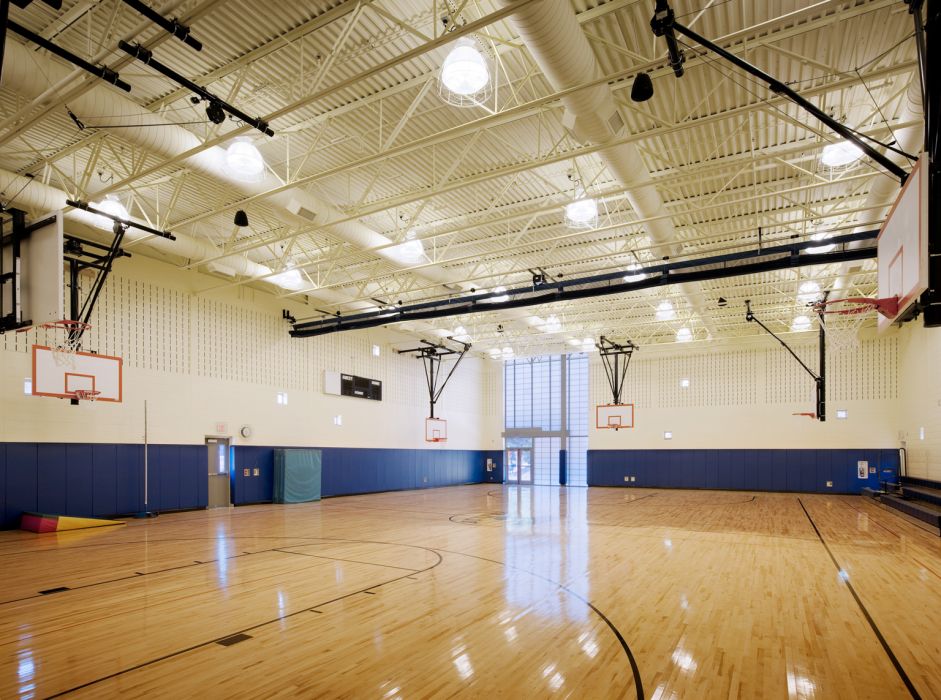 Designed in the 1970s, the kindergarten-through-grade-5 Dunfee School needed a renovation and expansion. Its entrance lacked distinction to the point that visitors had a hard time finding it, and the increasing student population was quickly outgrowing the facility. Sited on a hill that looked out to residential communities, the school consisted of four internally facing quadrants with limited windows.

Using glass and translucent building materials, KSS designed a prominent main entrance that celebrates the school and its students. It also serves as a beacon for the community by extending into canopies that trail into sidewalks down the hill, symbolizing the school’s outreach. At the building front, KSS added more space for the kindergarten, which was at capacity in its existing rooms.

KSS designed a secondary entrance for after-school access to a new wing in the school that contains more public spaces, including a gymnasium, art room and music room. The addition, which houses the school’s fifth graders, features vibrant blue glazed brick, a light well, and spherical pendant light fixtures hung at different heights in the lobby and corridors, giving the space a grand celestial atmosphere. It has become a place to which younger students aspire as they progress through school. 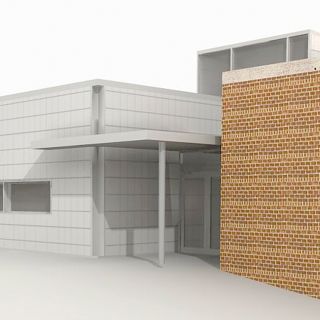 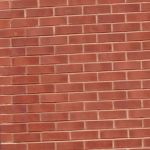 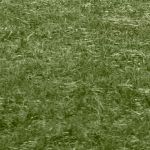 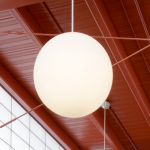 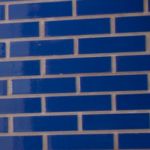 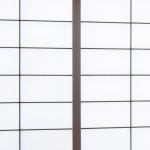 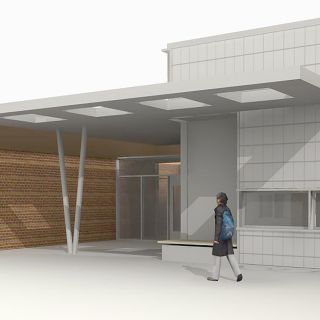 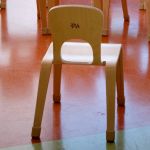 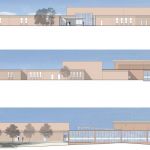 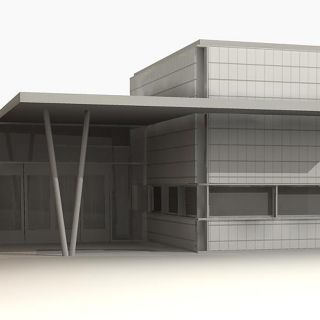 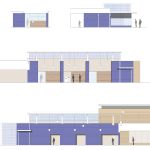 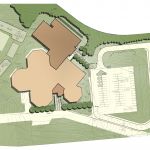