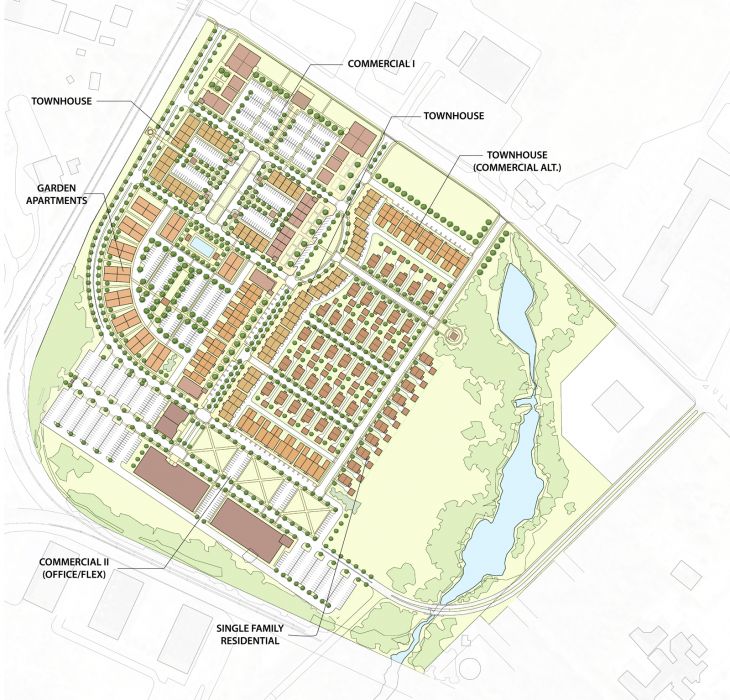 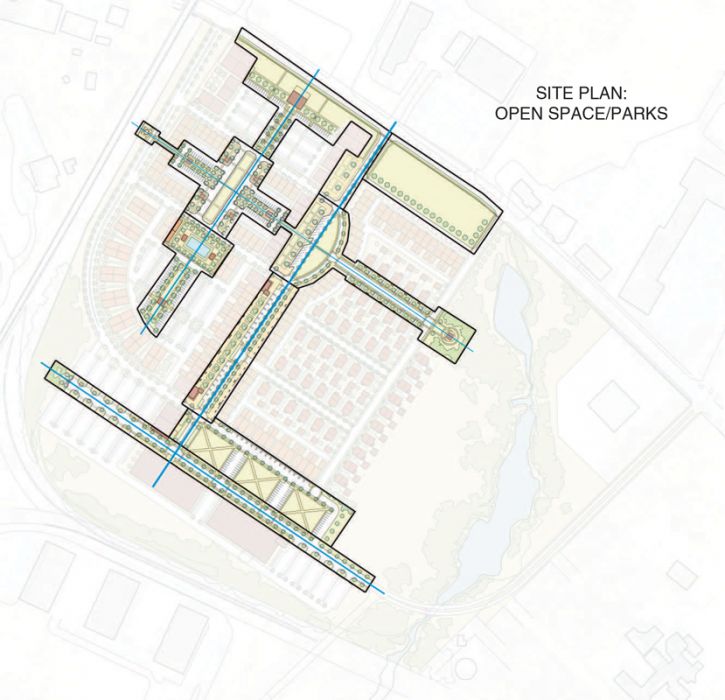 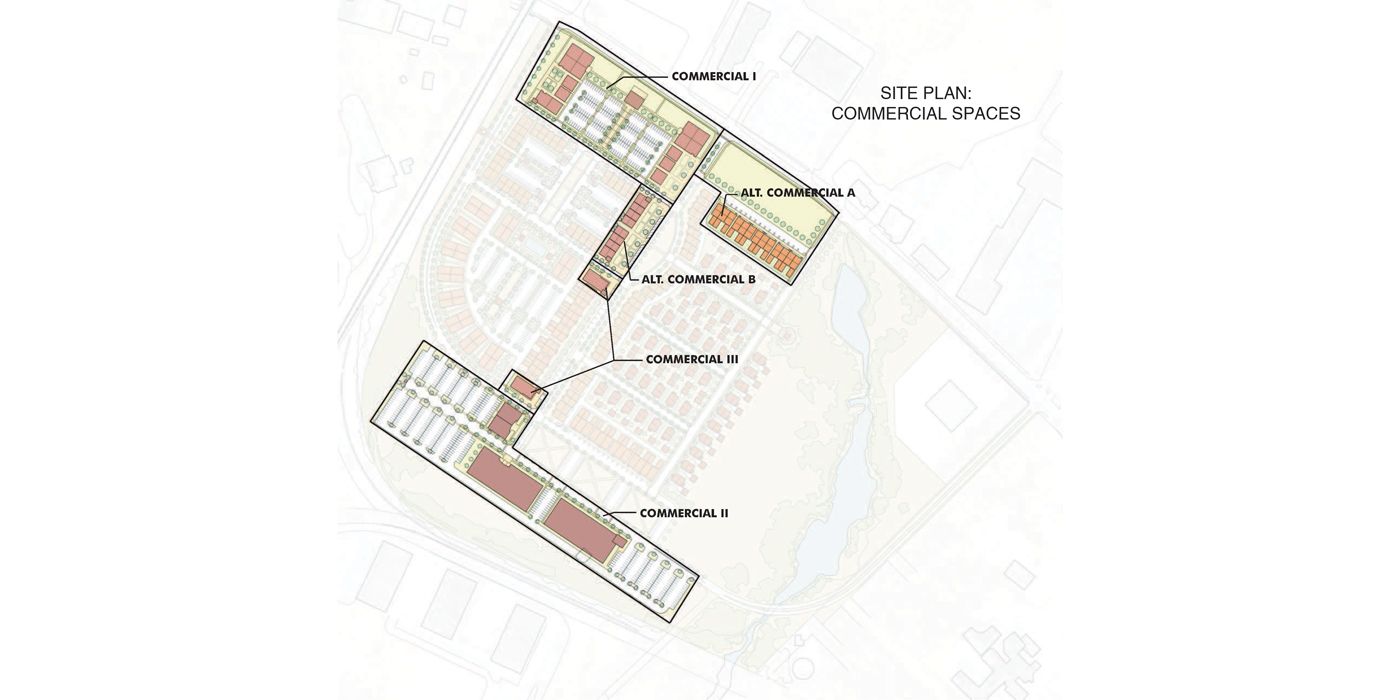 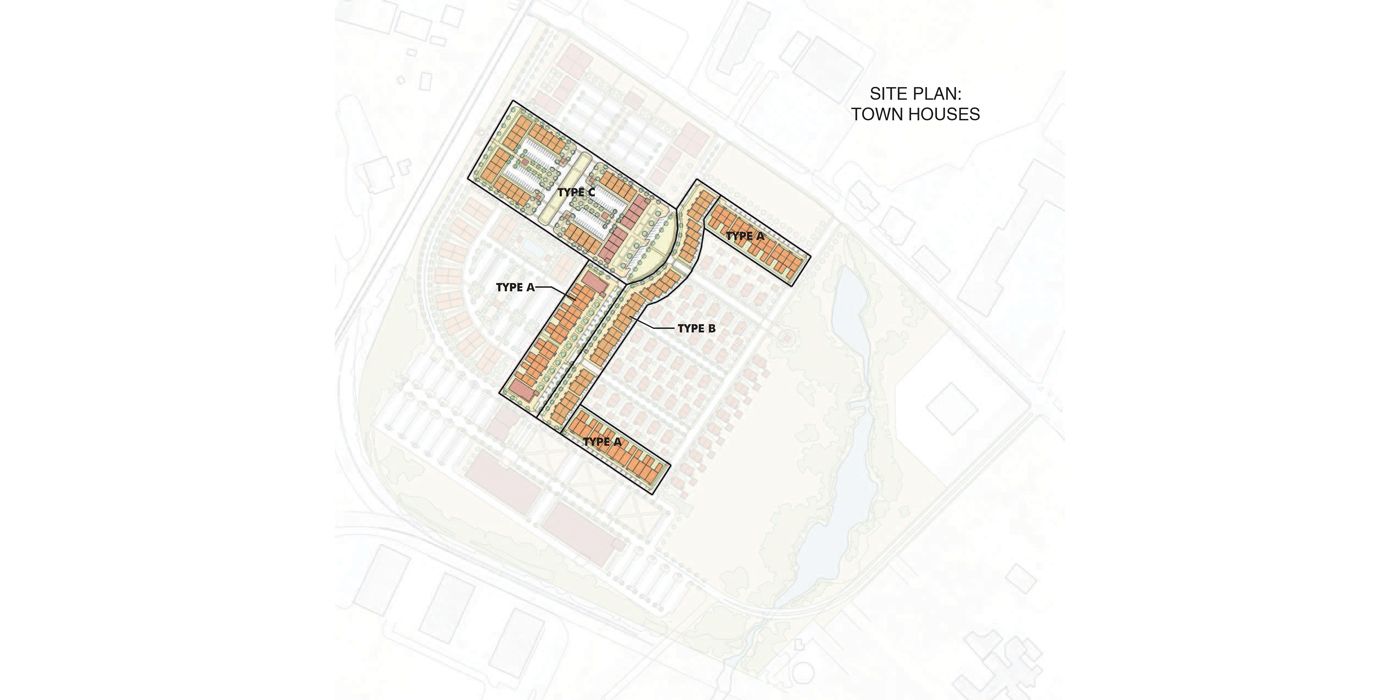 General Motors historically takes a holistic approach to its properties—caring for and about its assets before, during and after their useful lives.  Case in point—the site of GM’s former plant in Ewing Township, New Jersey. Originally opened in 1938, the plant once employed nearly 7,000 people. During World War II, the plant converted to construct the Avenger torpedo bomber, and in 1961 utilized the first industrial robot in the United States. Although the plant closed in 1998 and has since been razed, local memory will long recall the site as the “GM plant.”

Seeking to bring new value to its historical site, GM turned to KSS Architects to reimagine what the site can yet be. Through comprehensive site analysis, roadway studies, and consultations with local real estate experts and municipality representatives, KSS created a master plan for the future development of the site. Key indicators revealed four main principles for the redevelopment: 1) The property should ideally be of mixed-use (residential, retail and office/flex space), 2) Increased site density would promote usage and foster community, 3) Although in close proximity to Interstate 95, the West Trenton Train Station and the Trenton-Mercer Airport—the community itself should be walkable, and 4) The new development should integrate with the fabric of the existing local community.

The new master plan consists of 44 single family homes, 105 townhouse units, and 80 garden apartments. The total commercial area encompasses 220,137 sq. ft. and 746 parking spaces. Impervious coverage is 1,662,374 sq. ft. or 49%. The plan pays respect to the existing major thoroughfare of Parkway Avenue while creating its own systems of internal streets and roads to ultimately create a town center. View corridors have been established and large expanses of landscaped open space abound. What was a former white elephant now comes equipped with a plan for a green, lively, and productive community. 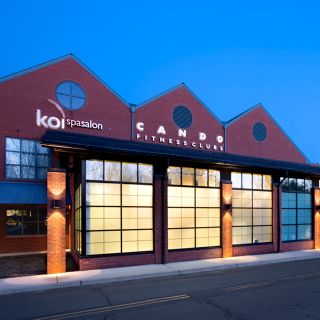 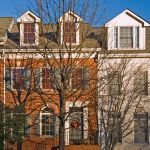 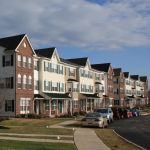 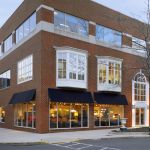 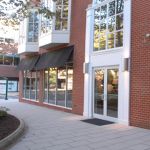 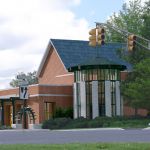 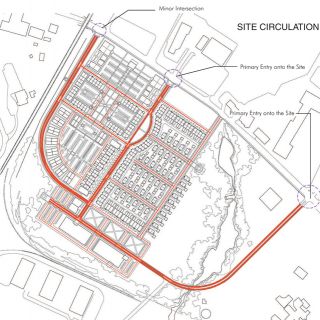 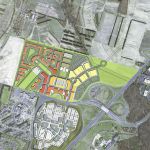 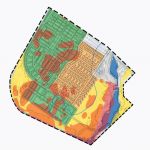 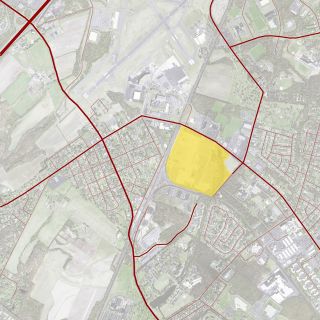 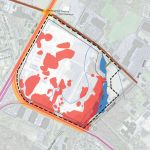 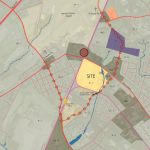