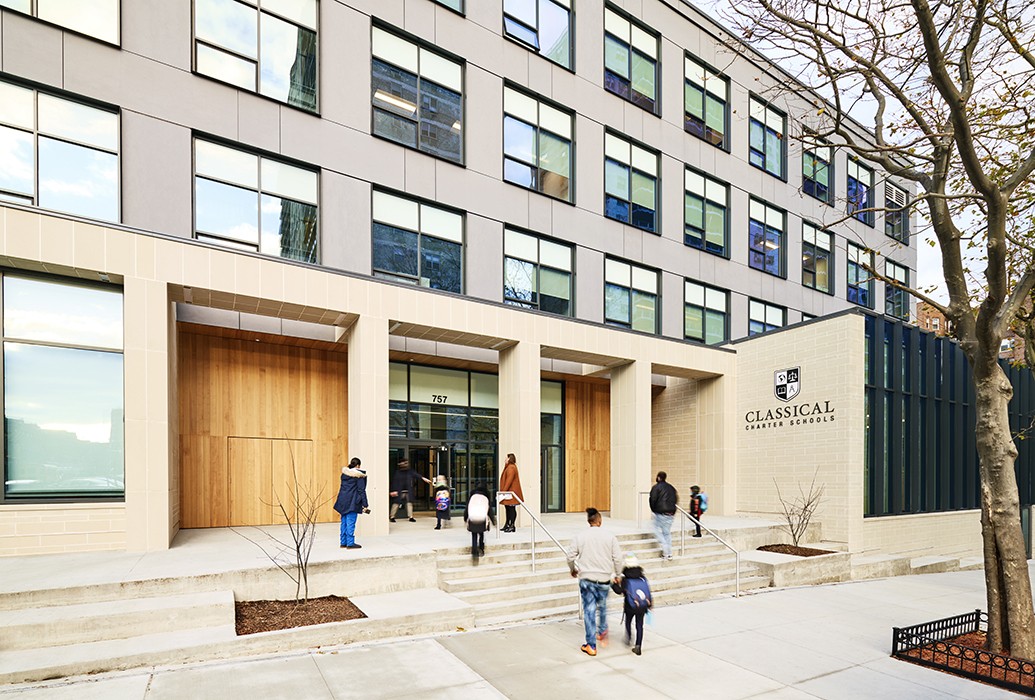 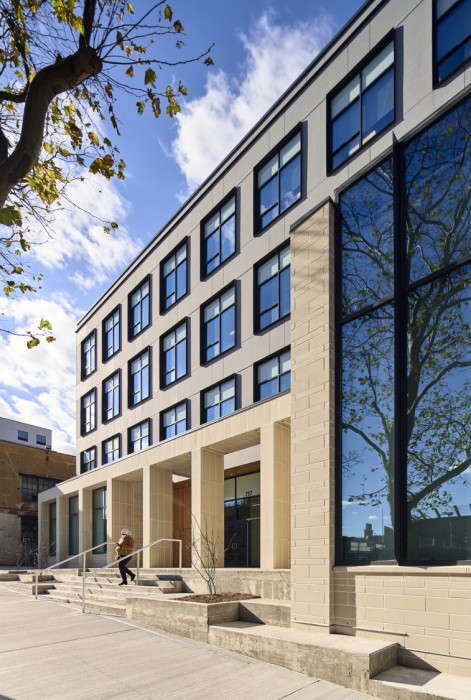 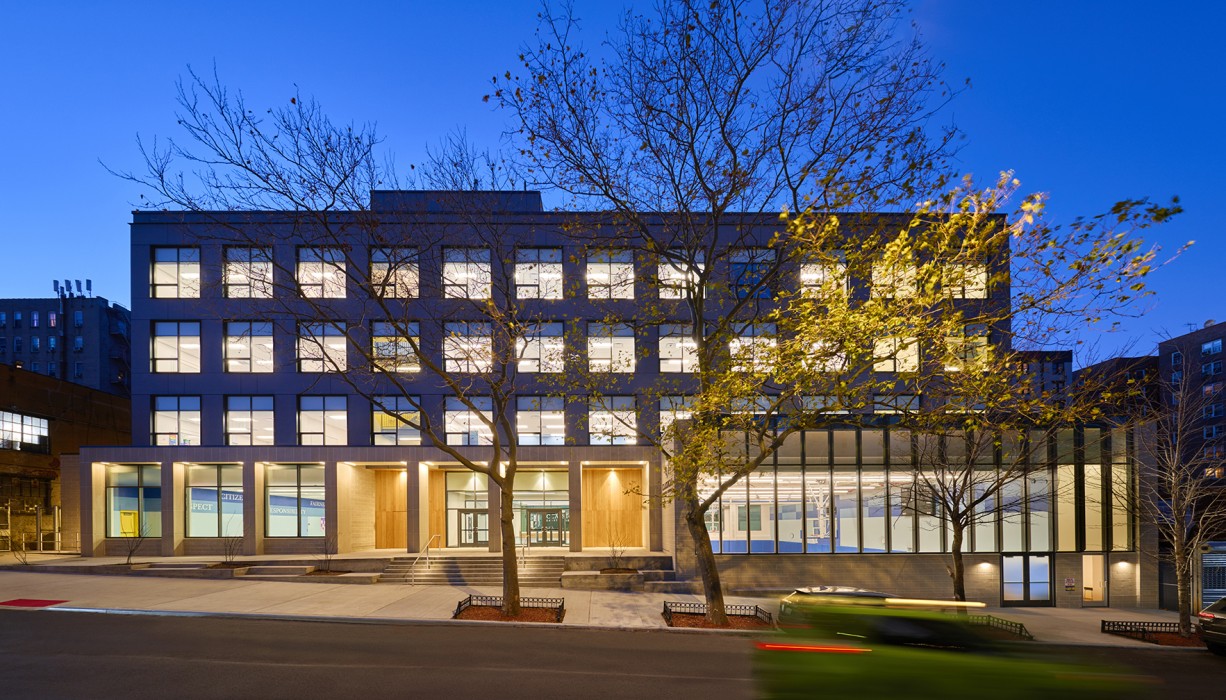 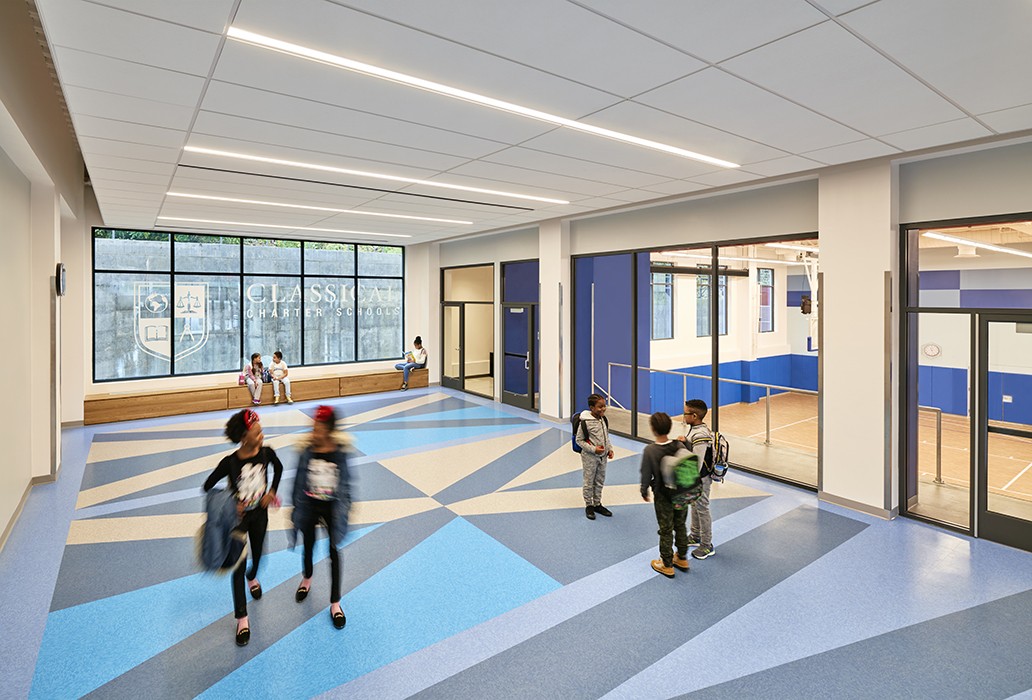 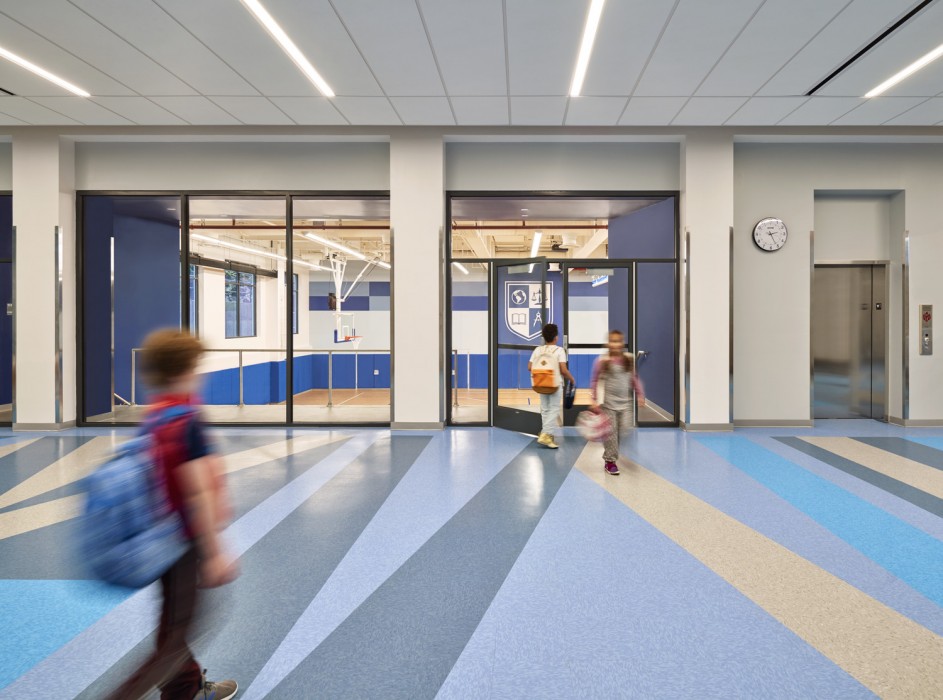 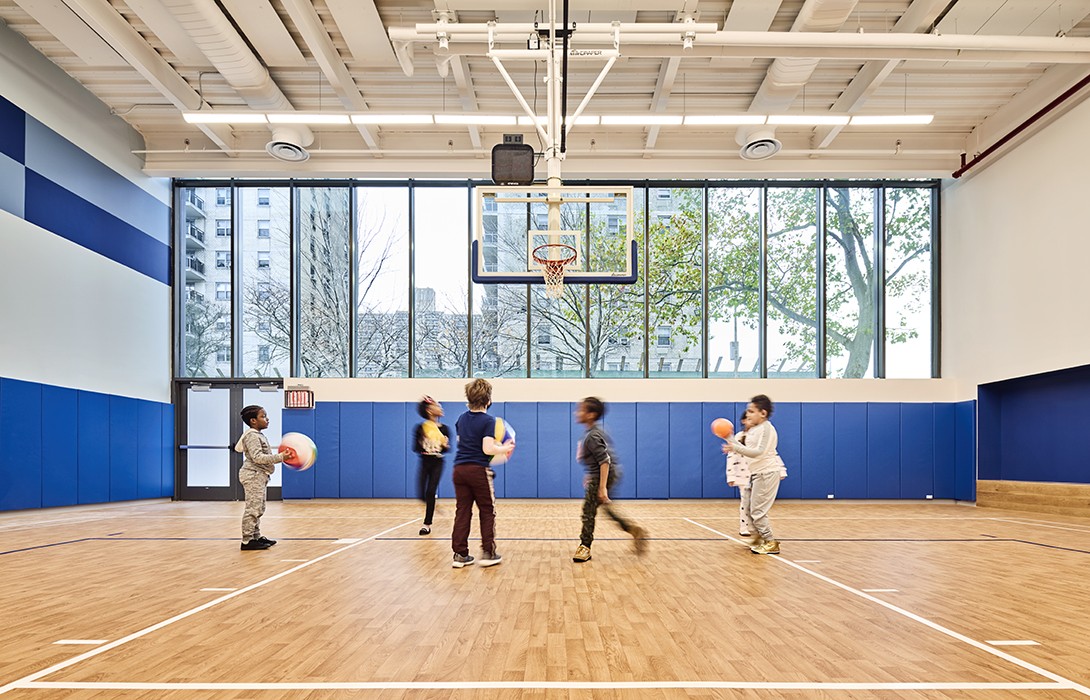 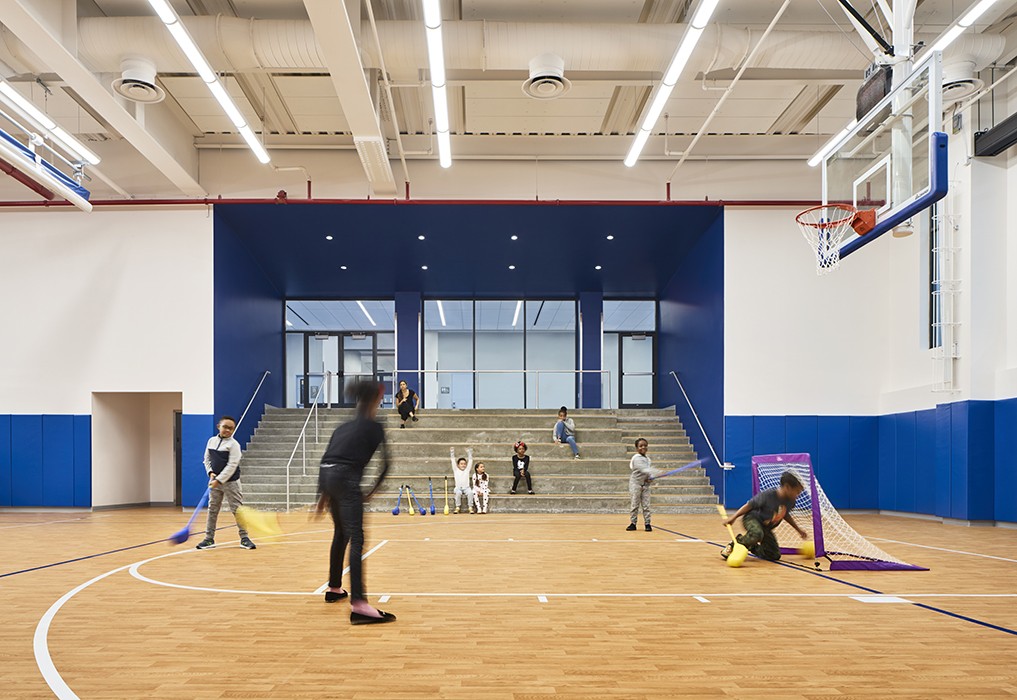 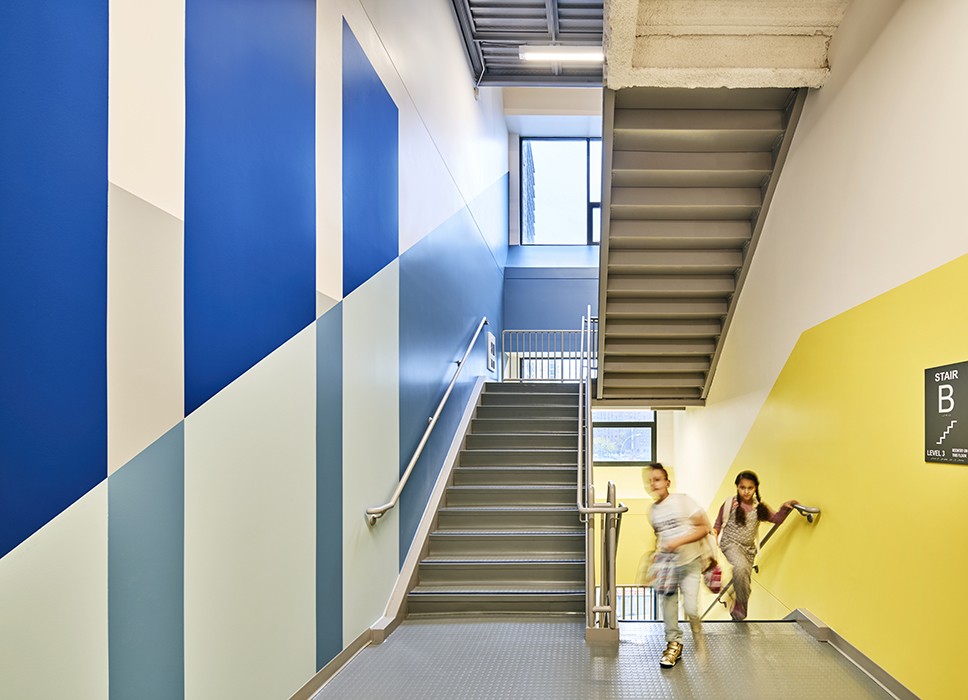 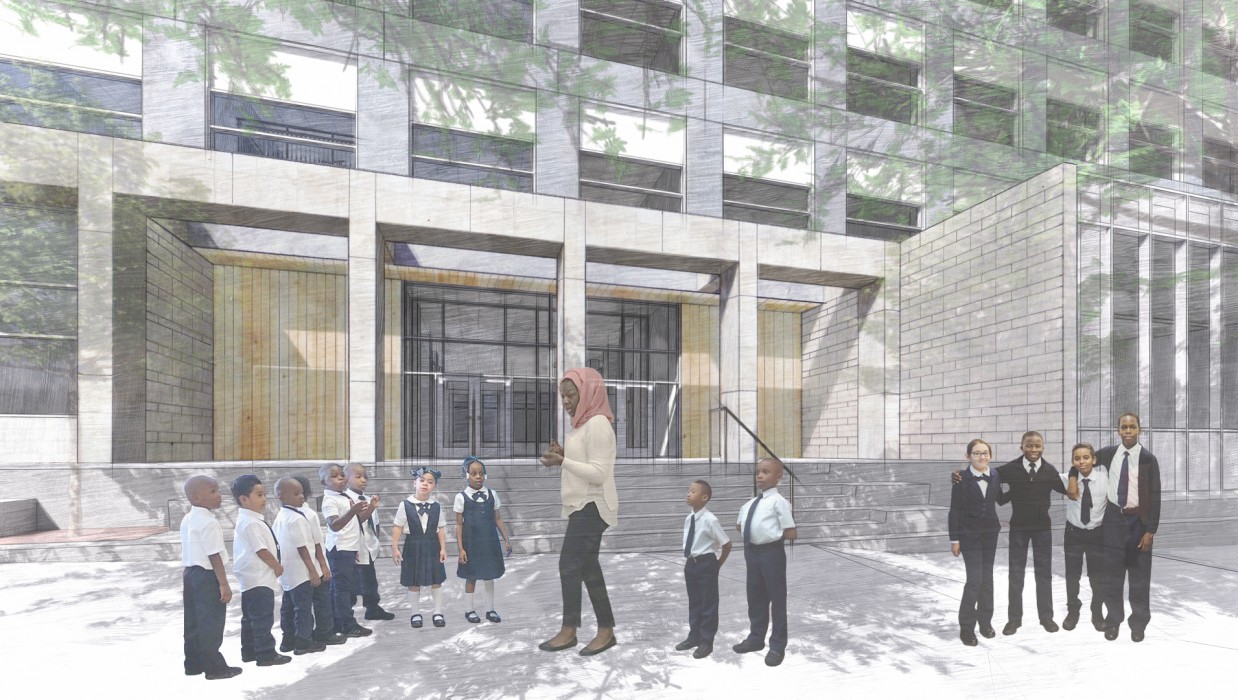 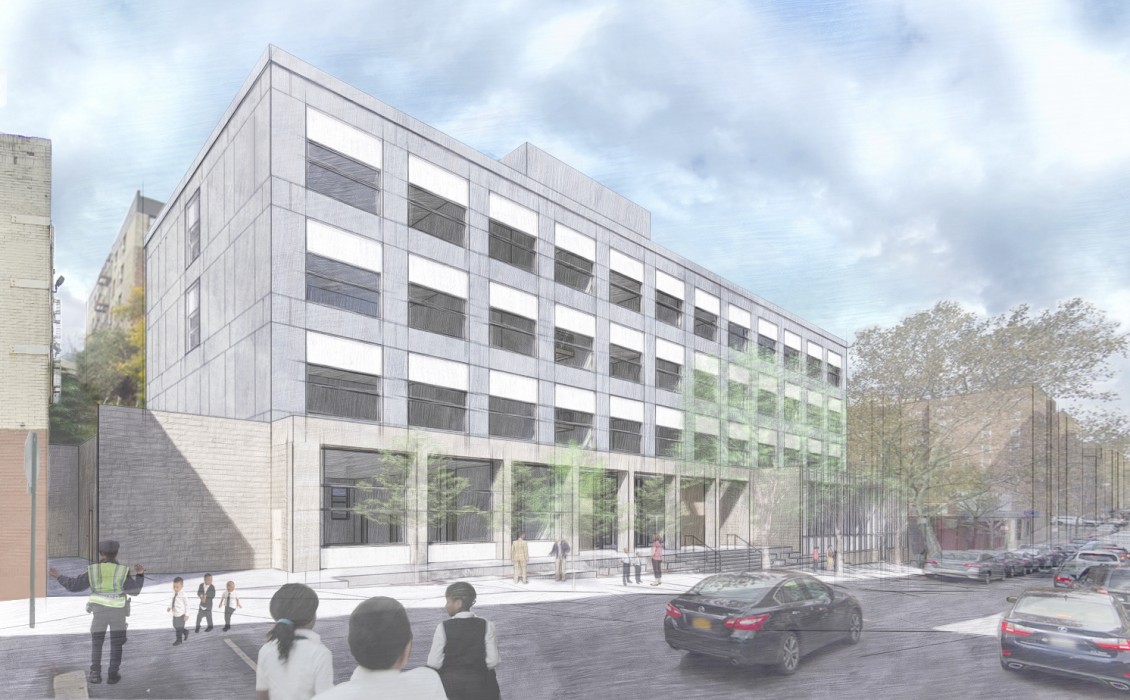 A modern take on classical architecture

South Bronx Classical IV weaves classical architectural elements throughout modern spaces to create a contemporary facility rooted in history. Classical Charter Schools, a network of four elementary and middle schools in the South Bronx, prides itself on its distinctive approach to educating scholars through a rigorous curriculum focused on art, Latin, debate, and other disciplines proven to prepare students for success now and for the rest of their lives. To support this mission, the client sought a ‘classical school building.’ Inspired, the team analyzed classical Greek design elements and their organization within the Agora—the center of an ancient cities that served as a gathering place and center of athletic, artistic, academic, and political life.

The new four-story building translates the concept of the agora, as well as other classical elements including the amphitheater, temple, and stoa (portico or colonnade) into modern spaces. A stone-wrapped colonnade frames the main entry, evoking the entrance to an ancient temple. The main mass of the building pulls back from the street edge to incorporate a plaza of steps leading to the main entry. An orderly façade is created through a modern gird of fiber cement panels, use various scales, and coursing of masonry, in addition to meticulous attention to symmetry—each classroom window is identical in size to enhance the structure’s precision. On the interior, the lobby acts as the agora with the cafeteria and gymnasium organized around it; these spaces are connected by glazing to create a transparent, unified environment. Classical Charter Schools’ identity is subtly expressed throughout including through Roman numerals used as wayfinding in stairwells and in a custom installation on the lobby floor. Through careful analysis, attention to detail, and thoughtful material selection, School IV provides a learning environment that is classically inspired with an eye toward the future. 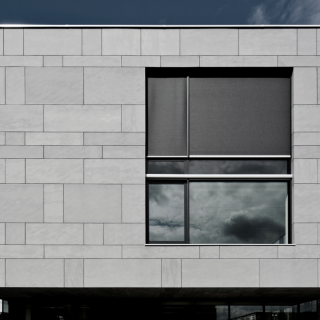 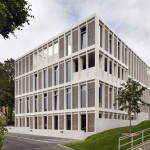 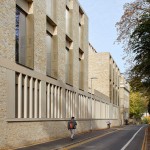 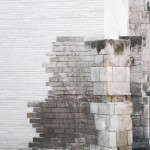 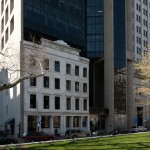 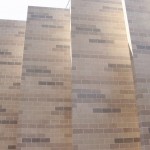 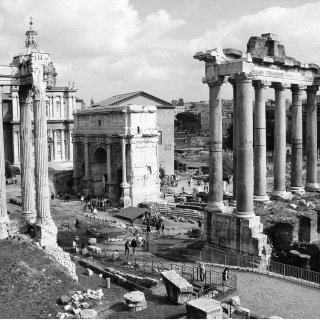 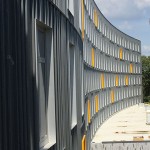 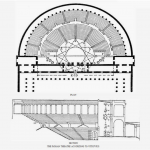 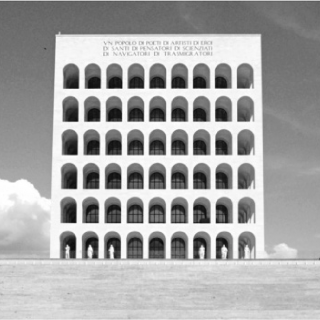 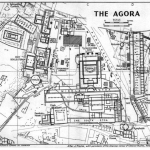 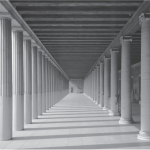