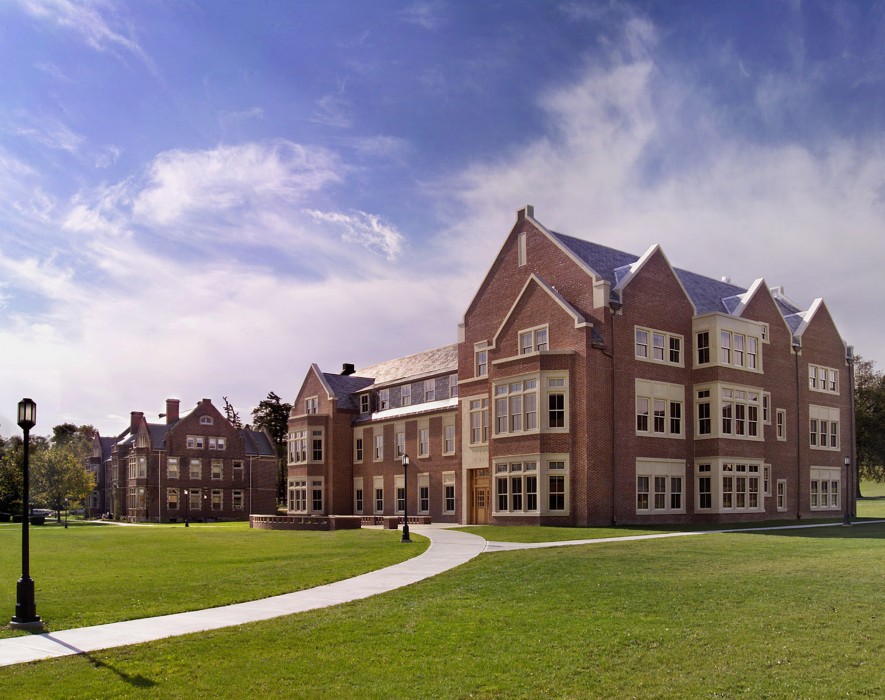 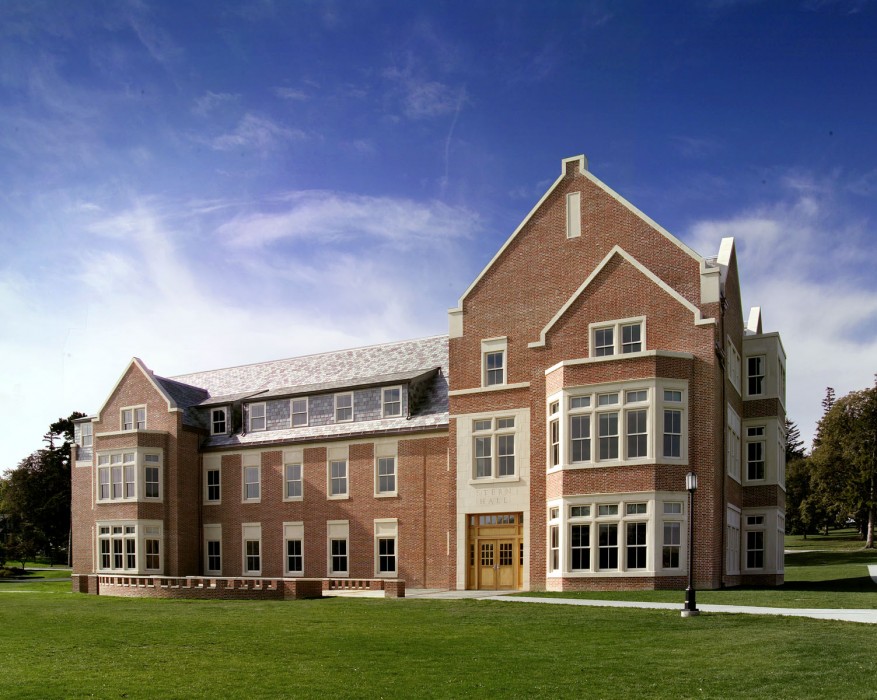 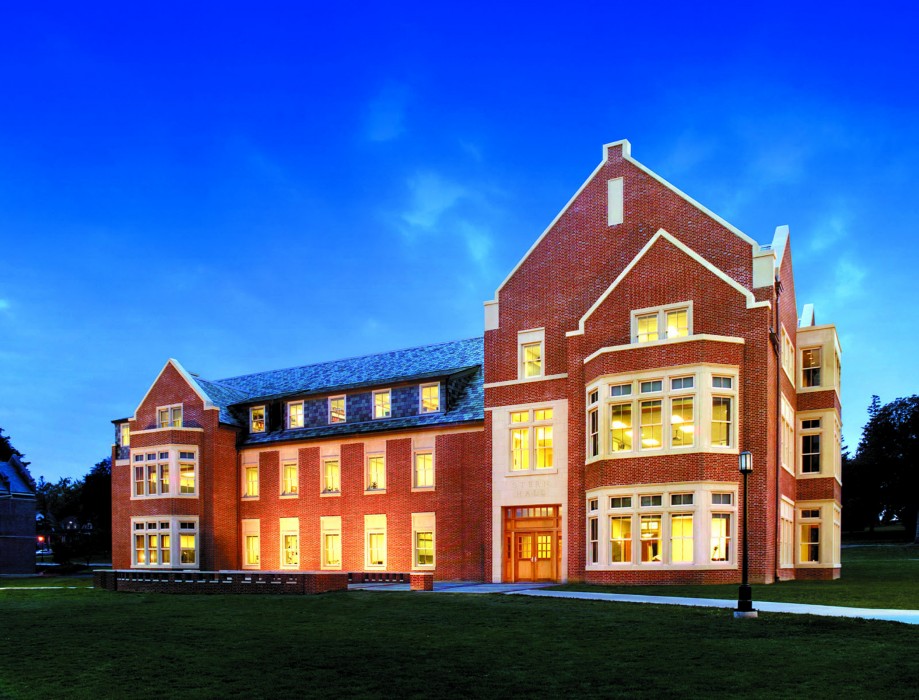 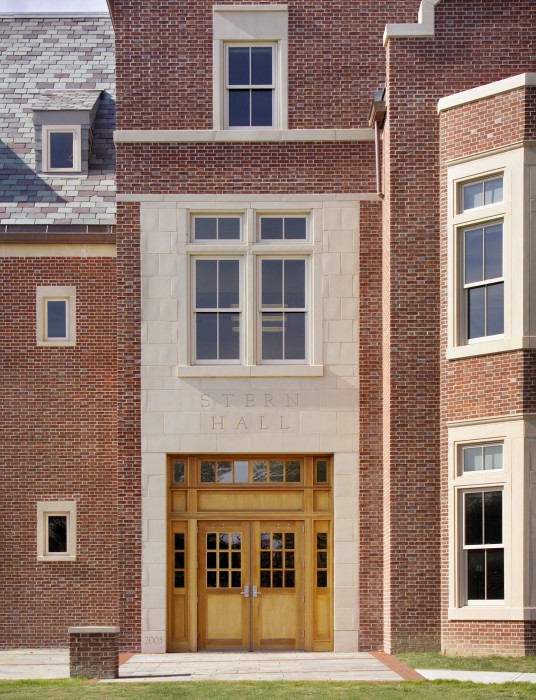 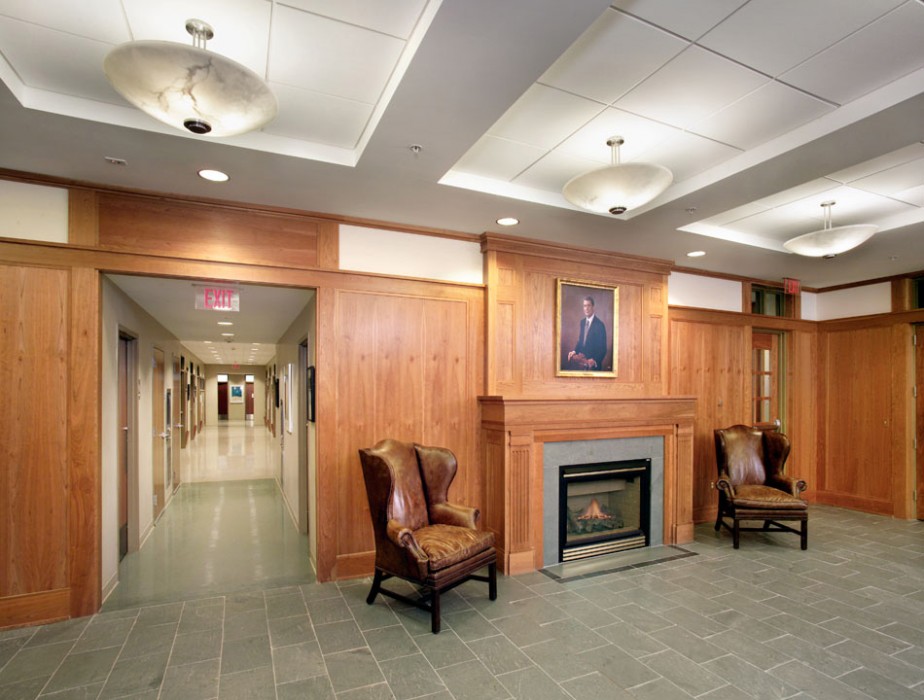 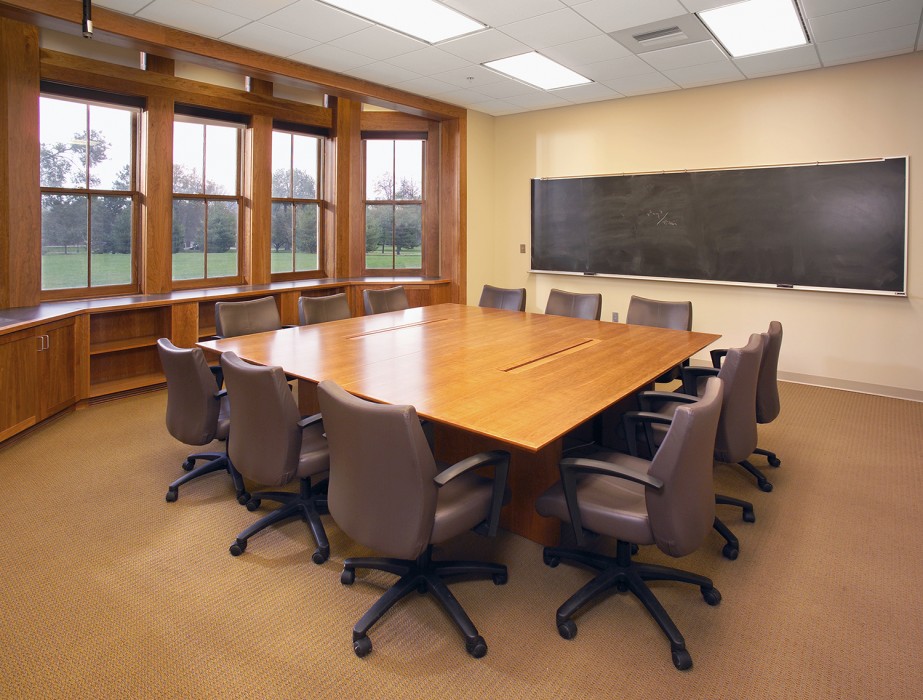 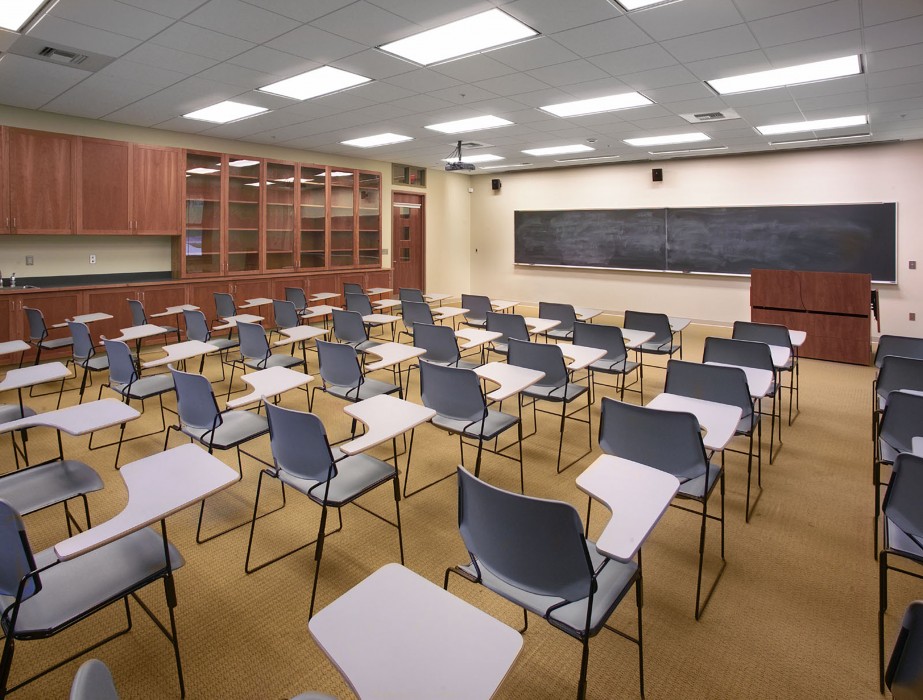 Situated in the heart of a historic quadrangle, Stern Hall serves as a gate to the HWS’ main campus for students arriving from the William Smith residential buildings. The building has achieved the following major accomplishments:

A few years after Stern Hall construction was complete, KSS Architects attended a trustees meeting at Hobart and William Smith Colleges. During their visit, they stopped by the building to check out a carpet sample. It was late afternoon on Friday so KSS thought they would be able to easily slip into an empty room. To their astonishment, nearly every room in the academic building was packed with people in classes, meetings, and work sessions. Just years after its debut, Stern Hall had already become a thriving place to be.

Originally intended to serve the social science departments, Stern Hall has become a resource for a variety of academic and non-academic programs. 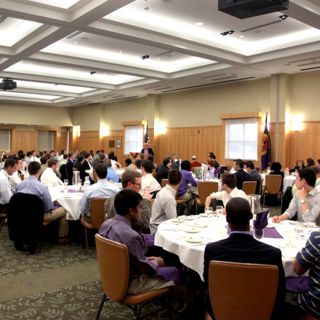 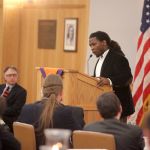 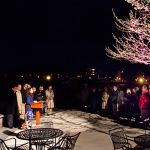 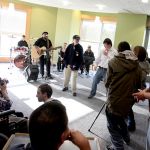 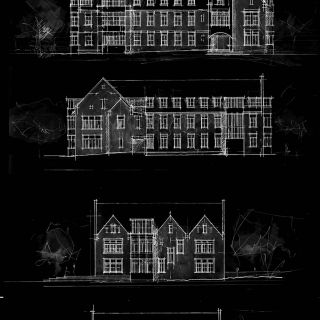 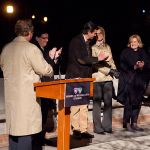 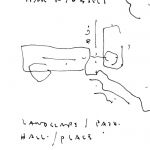 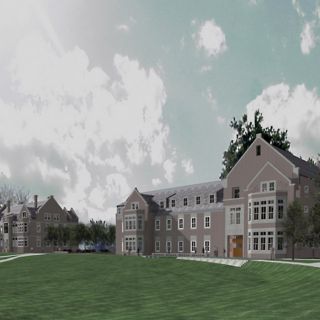 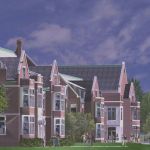 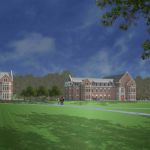 Program: New academic building at the heart of campus