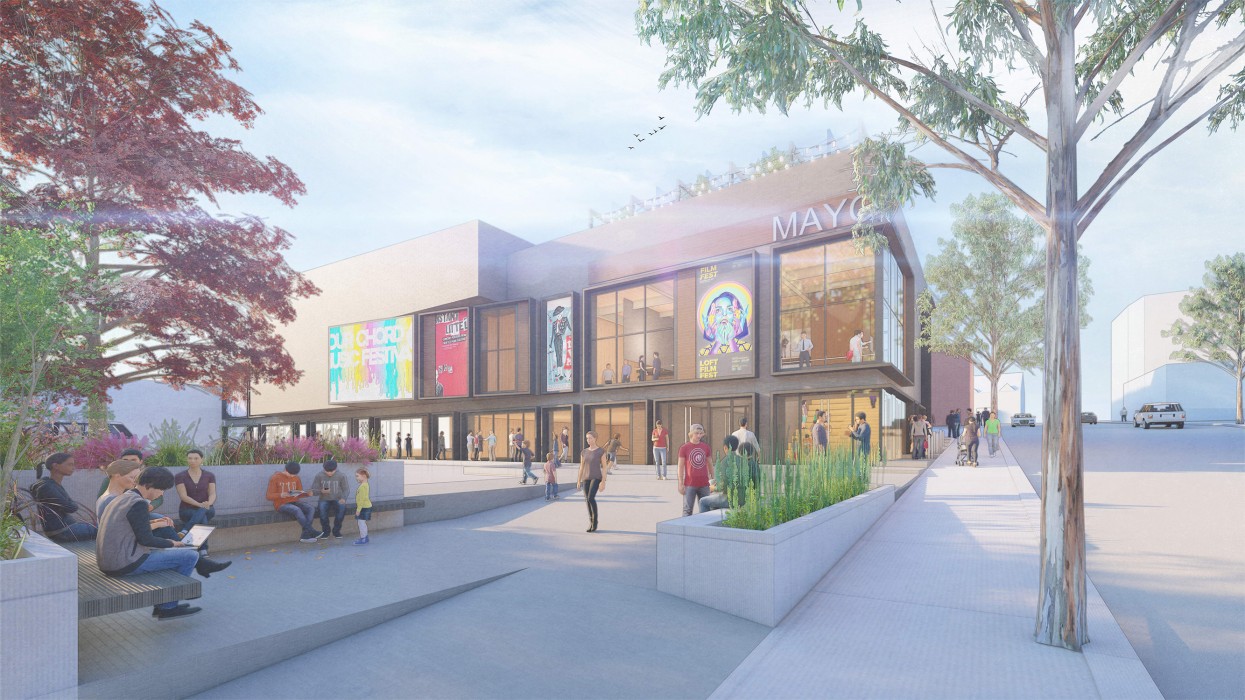 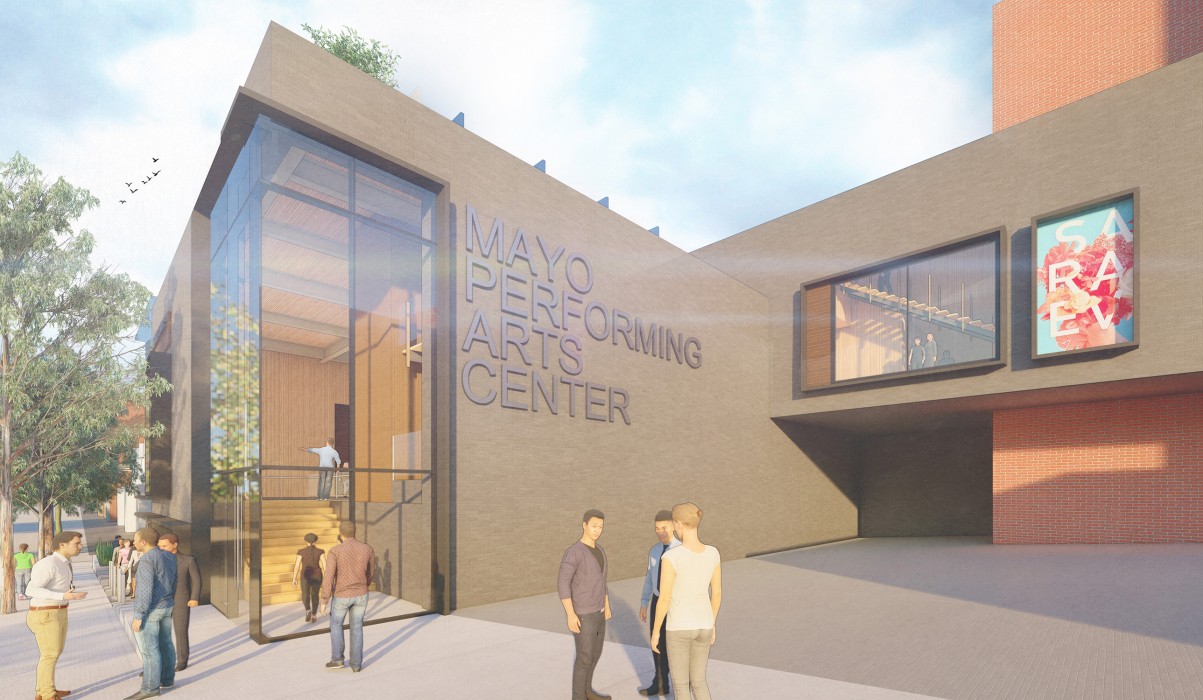 Activating a neighborhood through the performing arts

The Mayo Performing Arts Center (MPAC) is expanding its current facility in Morristown, New Jersey to support an increase and diversification of its current programming and to align with community aspirations. Recognizing an evolving spectrum of patrons and visitors within Morristown and its surrounding community, the expanded MPAC will provide additional flexibility in performance opportunities and offer cooperative educational and community experiences while also serving as a steward of creative placemaking in the region.

The expansion includes a new 300-400-seat studio theater, classrooms, performer and student accommodations, and back of house spaces. Working alongside Mayo leadership, KSS has helped to coordinate and lead discussions amongst a large number of Mayo stakeholders including board members, administrative personnel, committees, neighbors, condominium boards, and significant cultural partners resulting in significant insight as to how the MPAC expansion might be further refined.

We look at this project at the scale of the city—its connection to restaurants and retail, its activation of transit, and its ability to relate to a neighborhood scale. Mayo Performing Arts Center will become more prominent and known to a larger audience. A base of parking and loading along with a new catwalk and covered walkway will provide multiple levels of connection between the existing and new venue. New education spaces will line King Street and the corner of Pine Street activating the surrounding residential neighborhood. 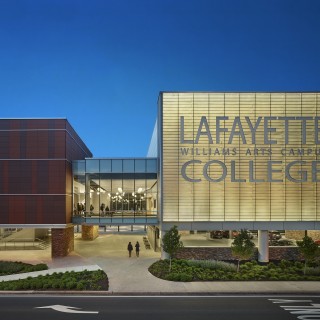 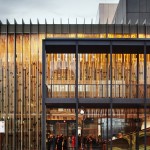 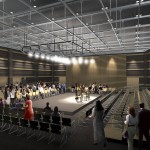 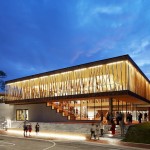 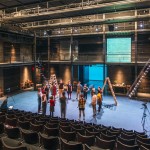 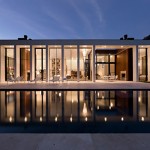 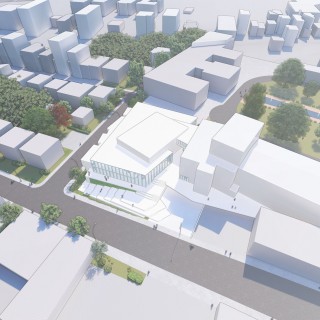 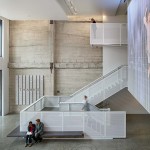 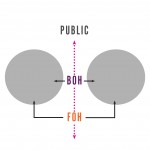 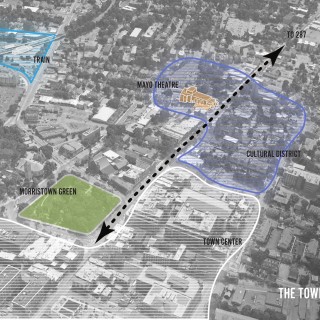 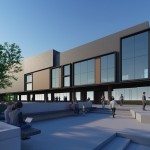 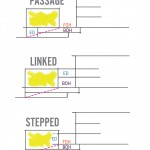