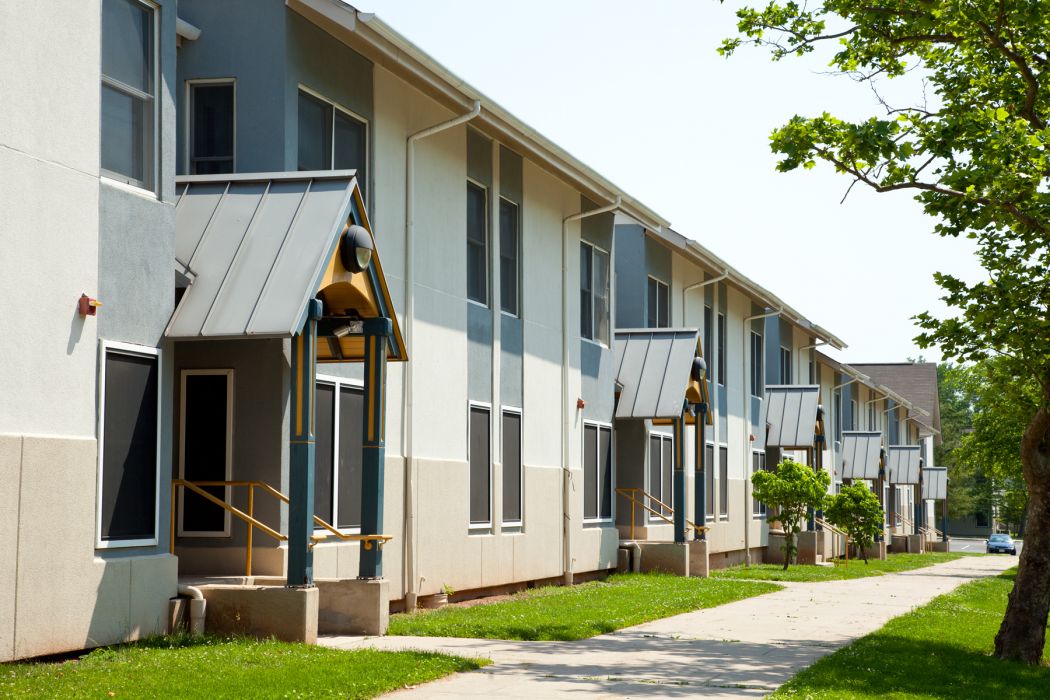 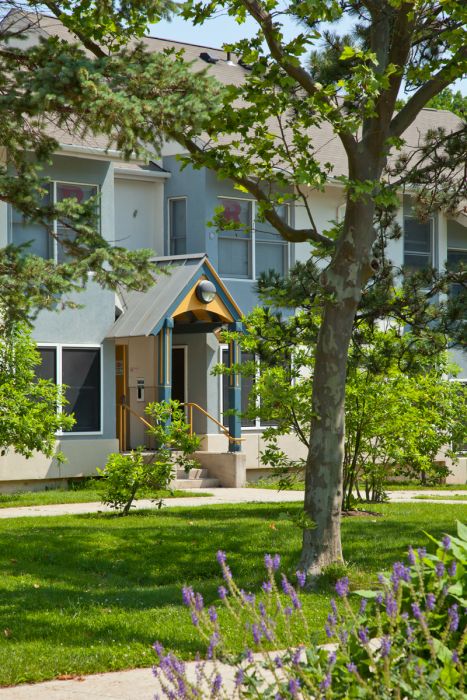 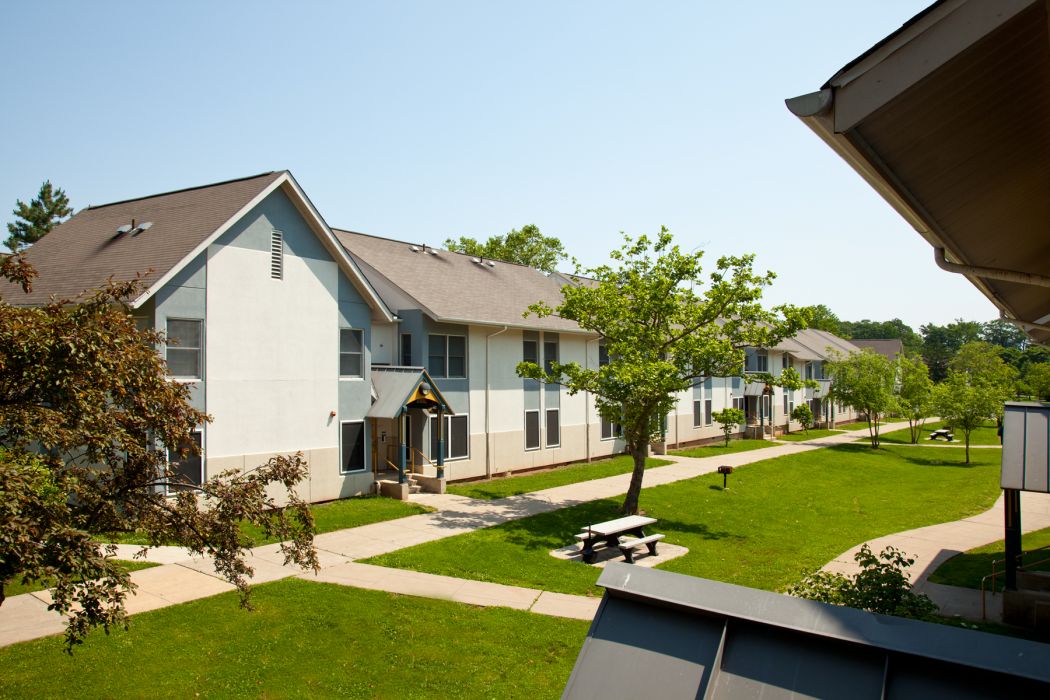 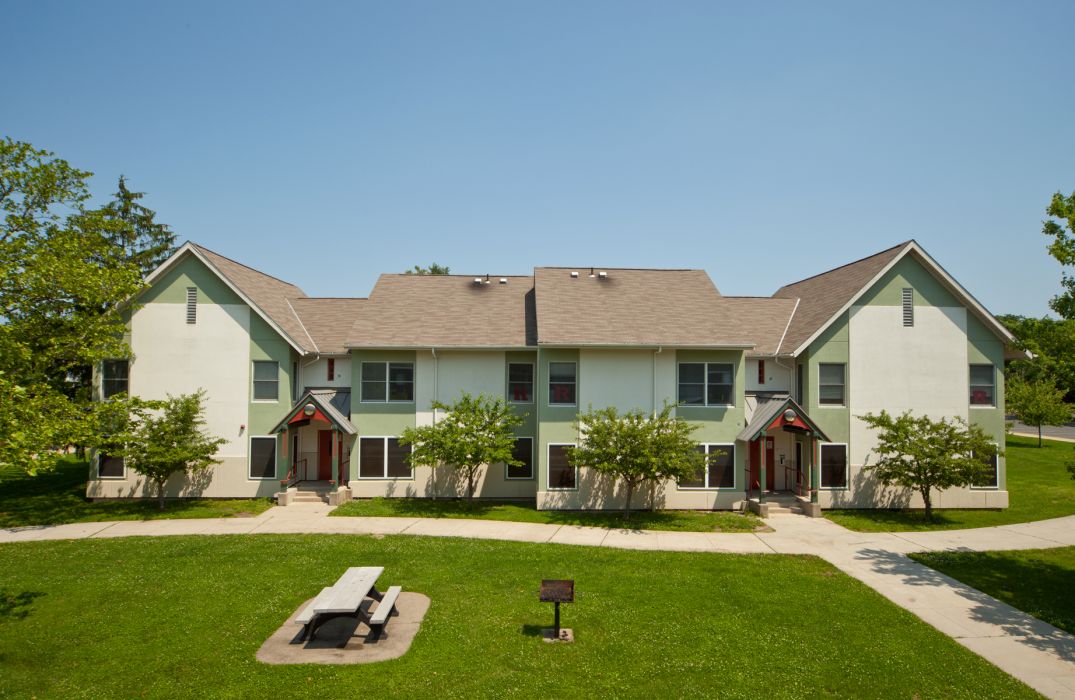 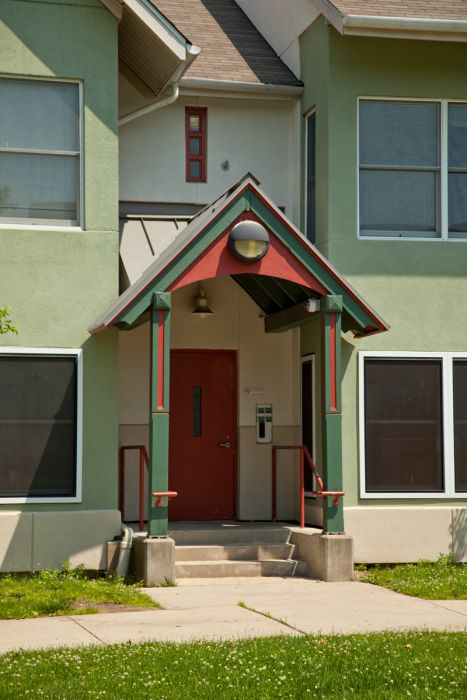 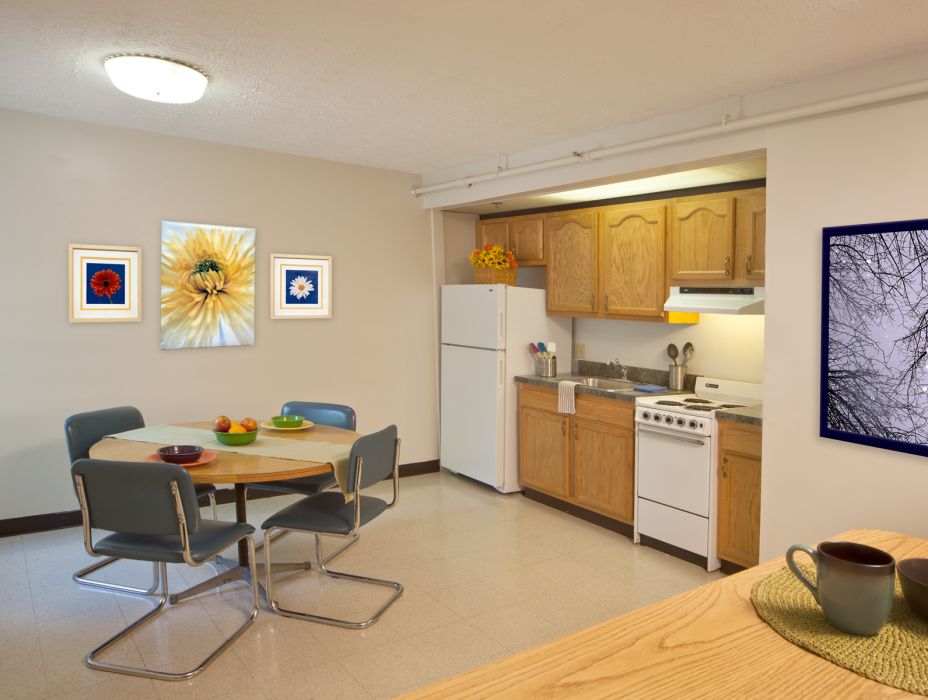 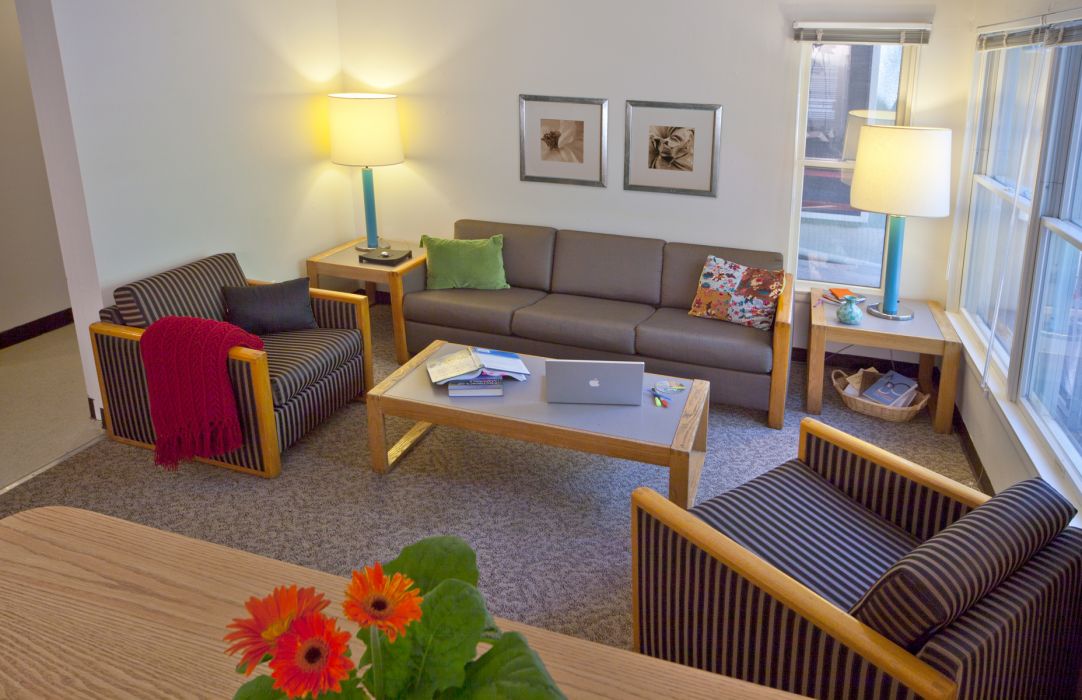 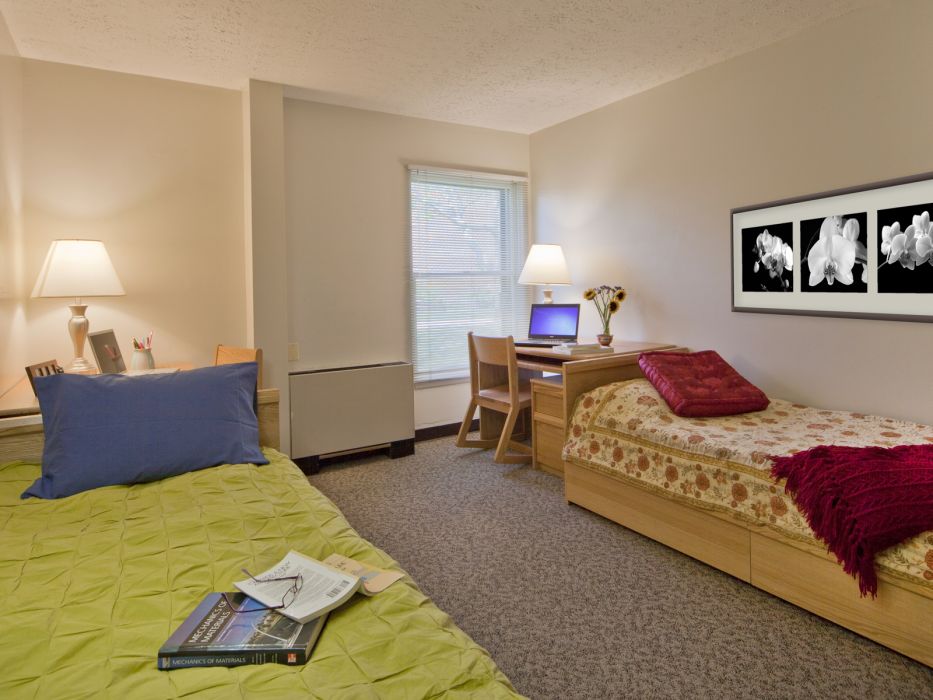 Built in the early 1970s to address a rapidly growing student population, Newell apartment complex at Rutgers University was in unserviceable condition. The institution wanted options for replacing the complex. Leaking roofs, loose and missing siding, and inoperable windows were the most common complaints by student residents and contributed to Newell’s status as the least popular housing option on campus.

In the first phase of this project, KSS Architects conducted a study that found the problems were confined mostly to the envelope of the wood-framed, flat roof structures. Schemes to correct the exterior deficiencies added sloped roofs and enlarged windows, making exterior facades more colorful and interiors brighter. These simple but effective solutions resolved the problems that had plagued the complex for years.

The efficiency of the design became even more apparent in the construction cost of just $4 million. Over four phases of construction, the complex was transformed into the most popular complex on the campus. The renovations saved Rutgers at least $25 million over any replacement option and without impacting student-housing capacity. The university viewed the project as an extraordinarily cost-effective solution to a challenging housing problem. 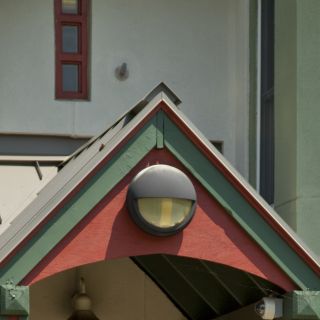 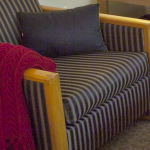 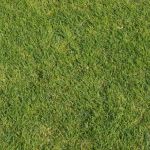 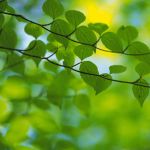 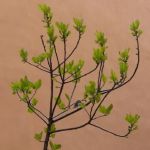 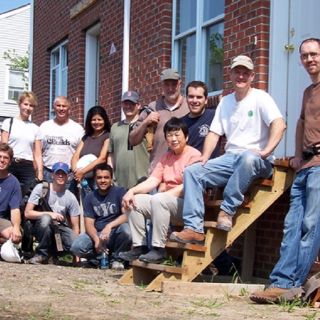 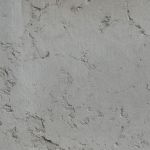 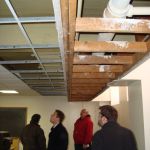 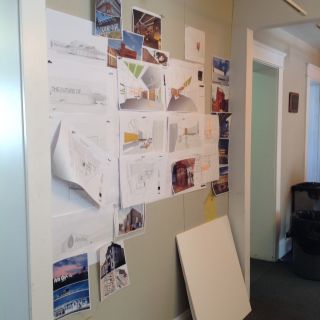 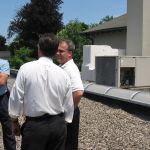 Enlarged windows to increase daylighting inside