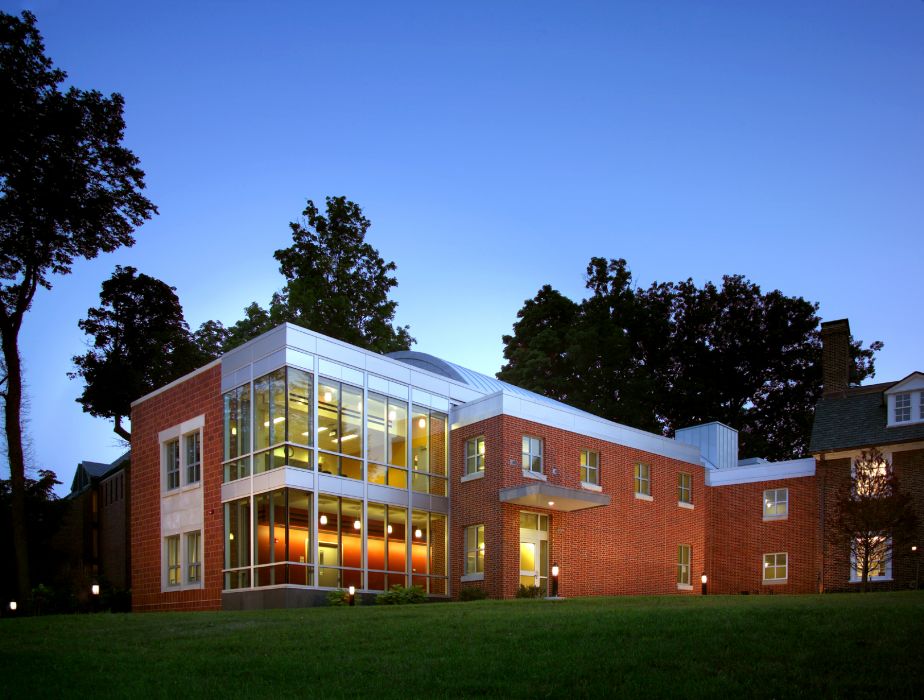 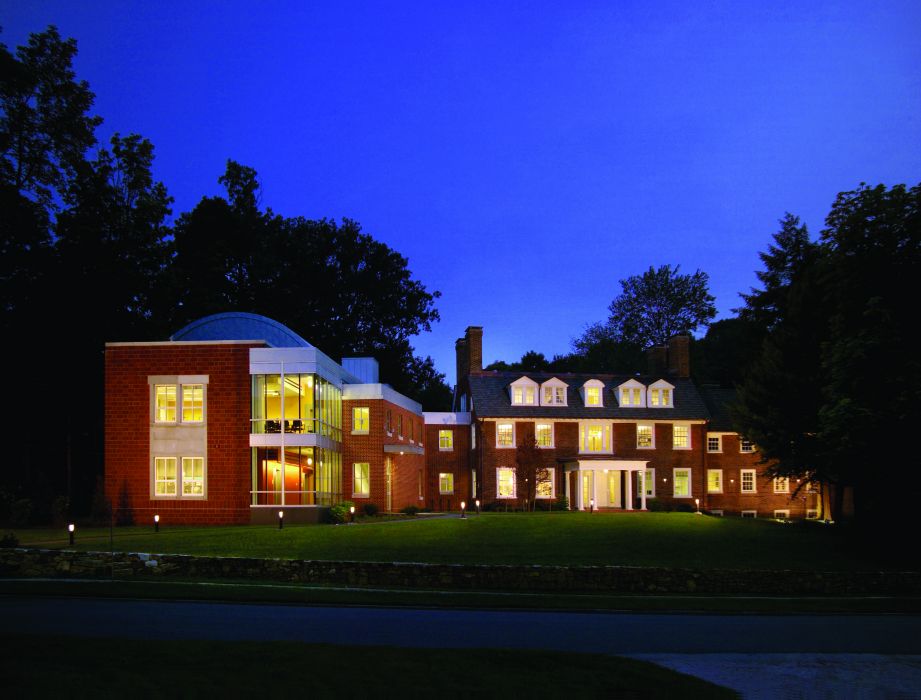 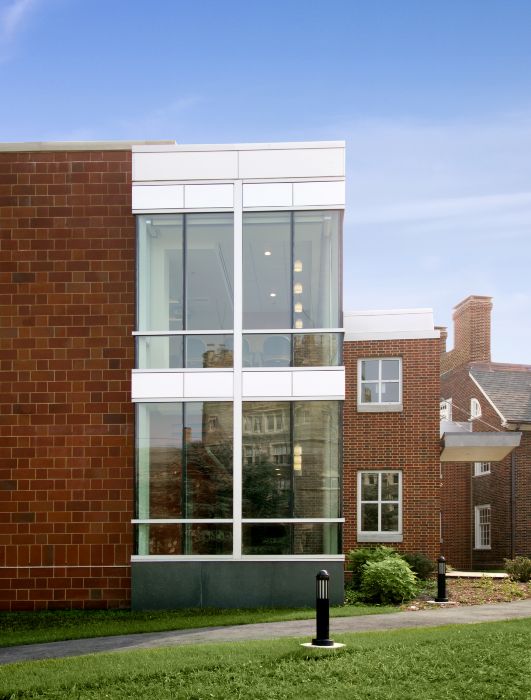 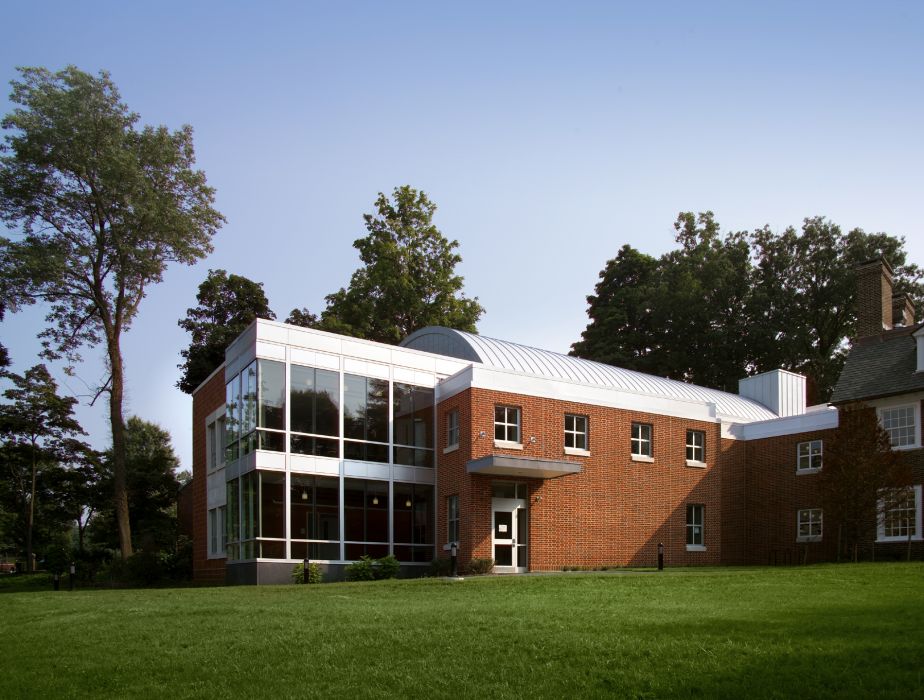 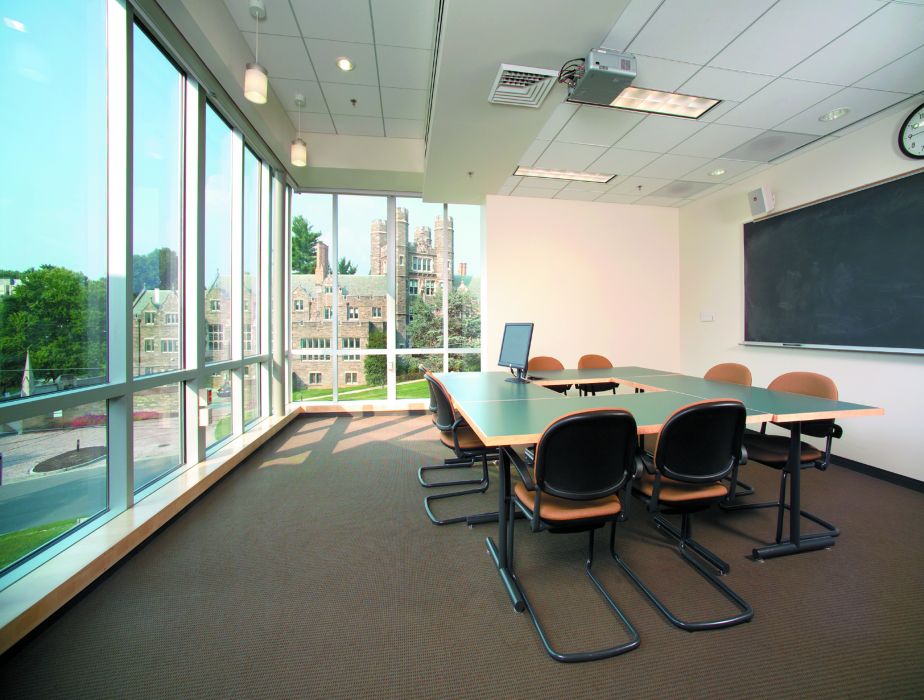 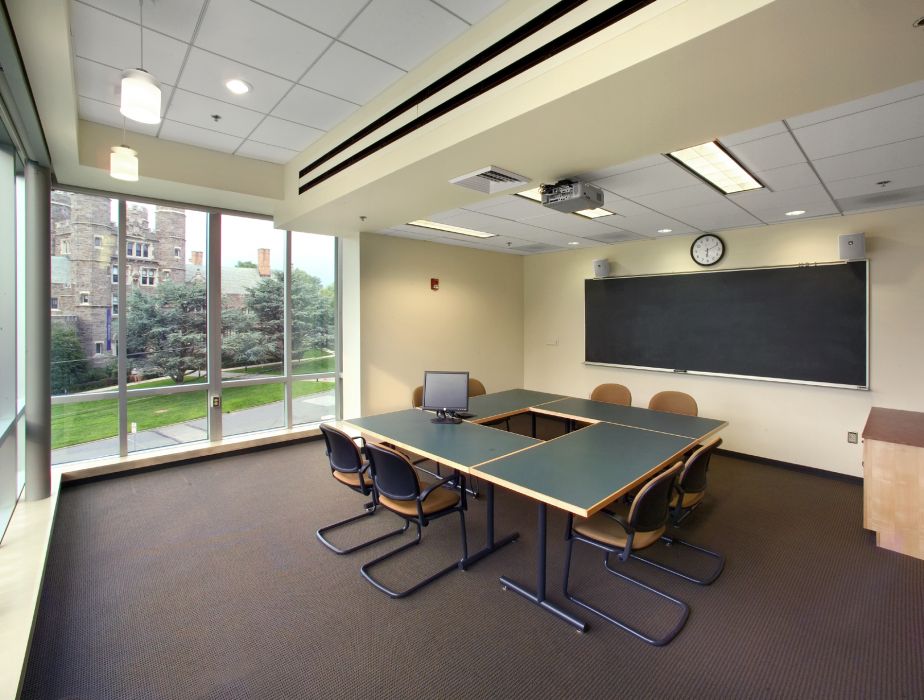 Bettws-y-Coed, a vacant Georgian-style mansion on the campus outskirts, caught the attention of the institution’s psychology department as a potential new home. Built nearly a century ago, the building began as a private, single-family residence in the 1910s before becoming multi-tenant faculty housing in the 1960s, and finally a vacant building in the 1990s. Its small size and remote location limited its usefulness to the college, but its local historic designation begged its rehabilitation.

The building’s existing small residential spaces were ill-suited for the department’s need for wet laboratories and classroom functions. An existing master plan proposed adding on to the back of the structure, but KSS Architects saw an opportunity to maximize the site, address the existing structure’s shortcomings, and re-assimilate Bettws-y-Coed to the campus. They oriented the addition nearly perpendicular to the original building, created an inviting front yard and extended the edge of campus.

The design of the addition acknowledges its modern laboratory and classroom programmatic elements. To resolve changes in floor and ceiling planes between the new and existing structures elegantly, KSS designed a “joint” using a series of ramps with seating to foster student interaction. 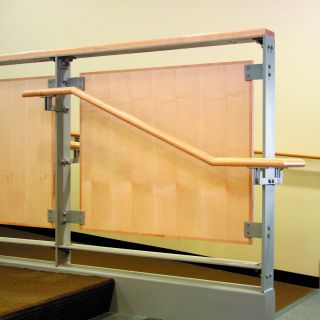 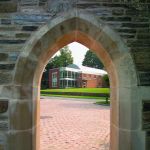 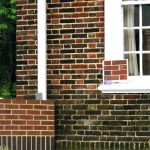 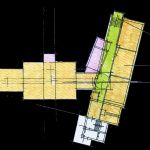 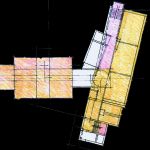 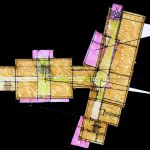 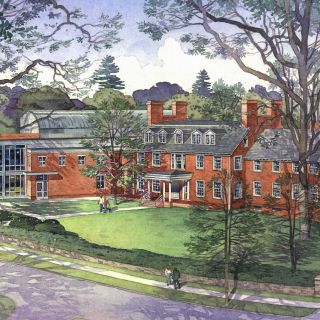 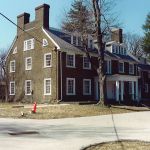 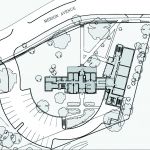 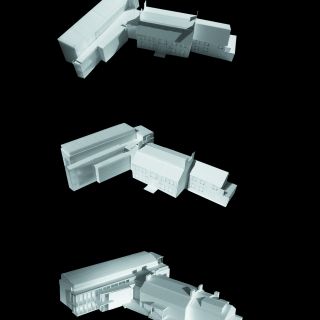 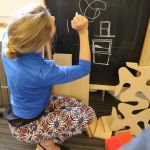 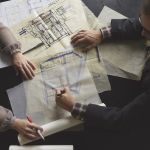